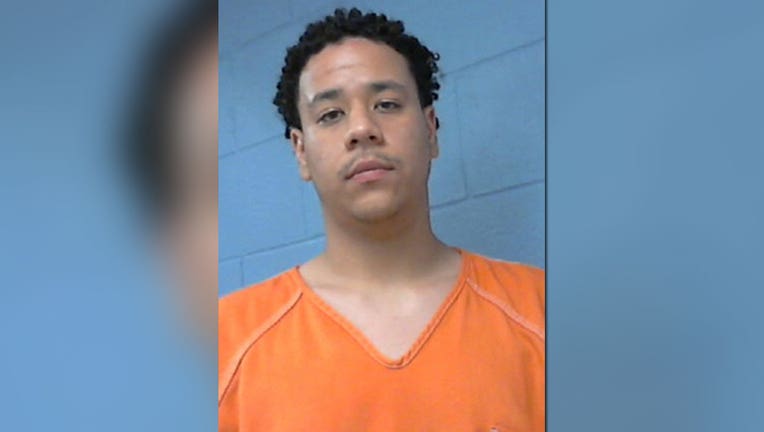 SCHULENBURG, Texas - A Houston man is facing charges for drugs and unlawfully carrying a weapon after he was arrested by the Fayette County Sheriff's Office.

Fayette County Sheriff Keith Korenek says that a deputy stopped a car for speeding on U.S. Highway 90 westbound just west of Schulenburg on May 1.

The deputy noticed that the driver was exhibiting nervous behavior and a probable cause search was conducted after the driver admitted to having marijuana in the car.

The search resulted in the deputy finding the marijuana along with mushrooms, drug paraphernalia, and a 9 MM handgun.

The driver, identified as 25-year-old Malik Reyna-Mclemore, was arrested and taken to the Dan R. Beck Justice Center.