HARKER HEIGHTS, Texas - Two people have been indicted by a grand jury in the shooting death of a 19-year-old in Harker Heights in April.

Ethan Trainer and Taja West have been indicted for murder for the fatal shooting of Quinton Ford. 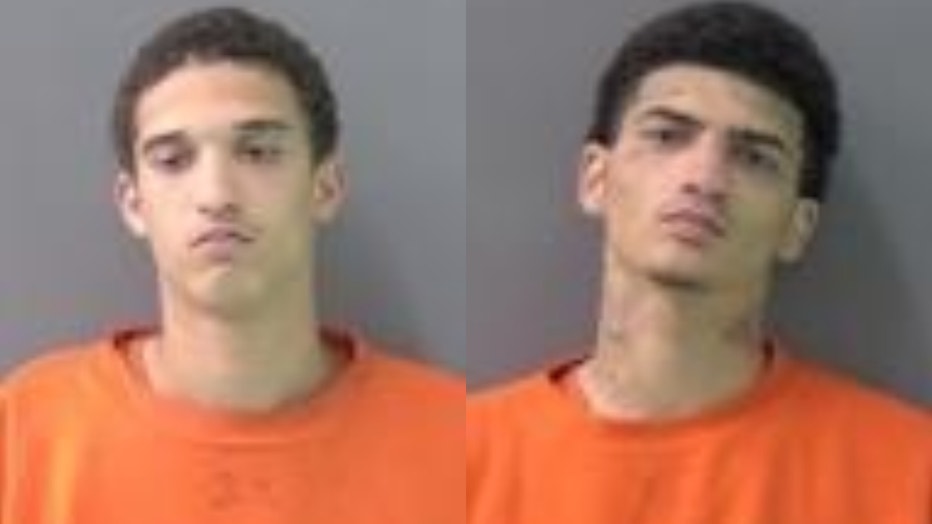 Bond has been set at $1 million each and both are currently in custody at the Bell County jail.

According to the Harker Heights Police Department, Ford was shot and killed during an argument in the parking lot of Harker Heights High School on April 20. Officers were dispatched around 11 p.m. to the 1000 block of East Knights Way for a report of shots fired.

Harker Heights police say that once officers arrived on the scene, they began to search the area to locate any possible gunshot victims. After a thorough search for several minutes, Ford was found shot near the incident scene in a wooded area where Harker Heights Police officers began life-saving measures until EMS arrived.

Ford was transported by ambulance to Seton Medical Center but was pronounced dead shortly after midnight.