BEE CAVE, Texas - UPDATE: The affidavits for both Shiloh Jane Sibley-Cutforth, 34, and Hobert Oliver Bolding Jr., 41, that were provided by the Bee Cave Police Department listed 'Penalty For Violation of Emergency Management Plan DPS: Code 418.173' as the offense that was being brought up against both defendants. The affidavits, which are sworn written statements provided by police officers, also went into detail about how neither defendant had a face mask on them or in their vehicle.

However, additional charges have been listed for the defendants in the Travis County Jail records.

Two people were arrested earlier this week in Bee Cave in separate traffic stops and both people had charges brought against them for violating the stay-at-home order and traveling without facemasks.

Shiloh Jane Sibley-Cutforth, 34, and Hobert Oliver Bolding Jr., 41, were both charged with Class B misdemeanors for violating the stay-at-home order. 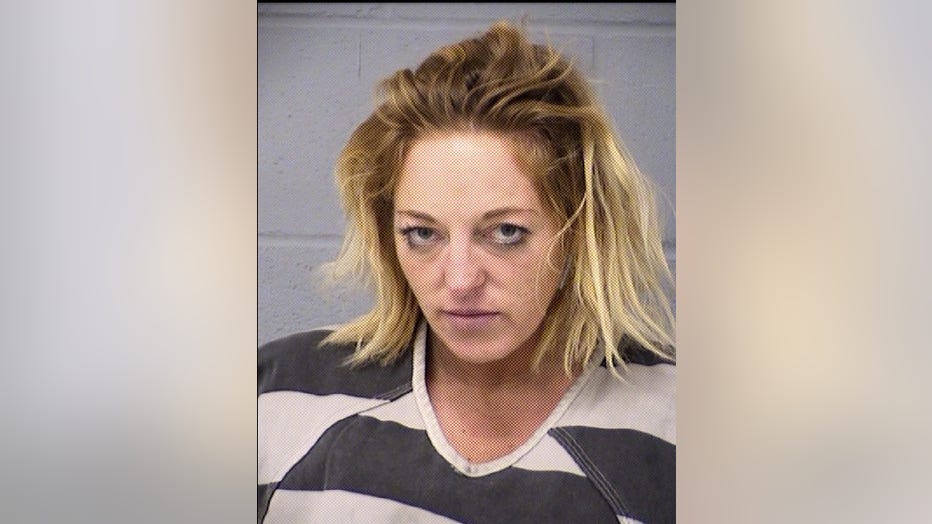 According to an arrest affidavit, a Bee Cave police sergeant saw a Jeep Wrangler traveling on SH 71 on April 14 around 4 a.m. The Jeep was having trouble staying in a lane with its right tires crossing over the center line into the other lane and then straddling the center white line.

RELATED: Study suggests we may need to continue practicing social distancing until 2022

The sergeant initiated a traffic stop on the Jeep and asked the driver for her license. She told the sergeant she had lost her license and didn't have any ID on her. She also gave the sergeant a false name and date of birth, according to the affidavit.

The sergeant, with consent from the driver, searched the vehicle and found the driver's purse and backpack. Inside her purse was her Texas ID card which identified her as Sibley-Cutforth. Dispatch found a DWI warrant for her out of Travis County, says the affidavit.

The sergeant also found multiple baggies containing 41.3 grams of crystal meth, 288.5 white-colored bars of Xanax and 137.5 green bars of Xanax in her backpack, says the affidavit.

When asked where she was coming from and going to, Sibley-Cutforth said she was coming from Hamilton Pool and that she was headed home to sleep and that she had been canoeing all day. The affidavit notes that Sibley-Cutforth had not been wearing a facemask and no facemasks were found in her Jeep as required by the Travis County stay-at-home order. 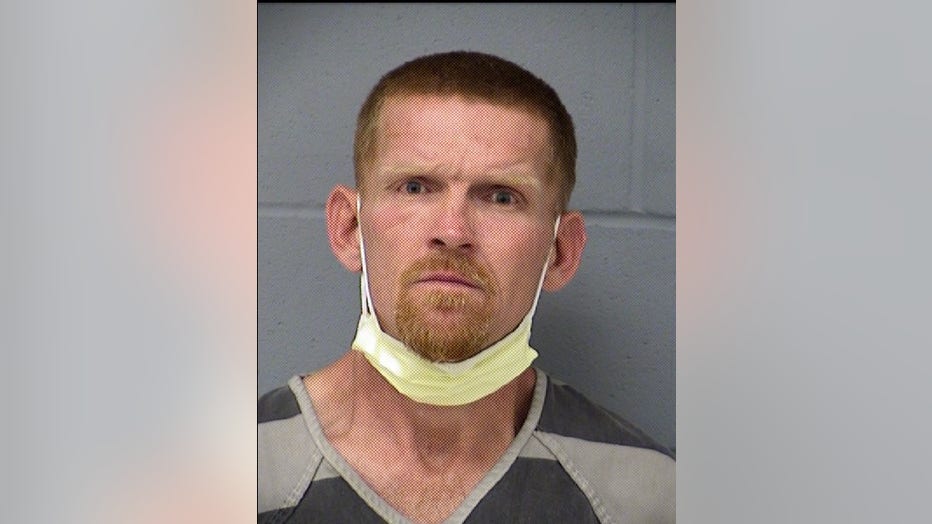 In a separate traffic stop, a Bee Cave police sergeant was traveling on SH 17 around 1 a.m. on April 15 when they noticed a Chevy pulling into a shopping center in front of them, then back onto the road and into another shopping center under construction, says the arrest affidavit.

The affidavit says due to recent burglaries, the sergeant pulled behind the vehicle. The driver, identified as Bolding, and passenger got out of the vehicle and opened the hood as if they were having engine issues.

The sergeant asked Bolding what he was doing out so late in the night and he said he was on his way to visit his family in Brady, Texas. Dispatch told the sergeant that Bolding had an active parole violation warrant out of Travis County. The affidavit says Bolding was not engaged in any essential activity or wearing a facemask as required by the Travis County stay-at-home order.