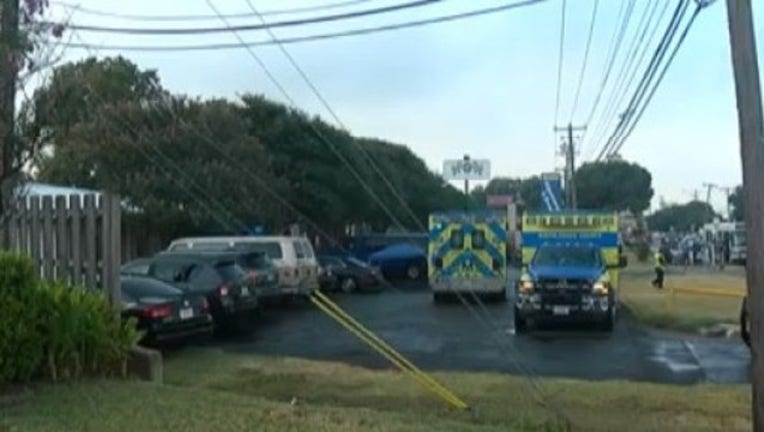 Paxton’s office says the Texas Department of Aging and Disability Services (DADS)  surveyed the facility from August 18 through 21 following complaints.

The Austin Police Department was also frequently called to the facility due to reports of violence and other issues, according to Texas AG’s office.

“The diligent work of DADS protects and supports the elderly and disabled of Texas, and I commend the investigators who dedicate themselves to safeguarding some of our most vulnerable,” said Attorney General Paxton. “Thanks to their hard work in this case, we were able to take appropriate legal action and seek justice against those who continue to threaten the health and safety of our loved ones.”

The Attorney General’s Office alleges that Zoe’s Safe Place and its founder have violated the Texas Health & Safety Code.

Officials say DADS determined a need for the immediate temporary restraining order due to the unlicensed operations of Zoe’s Place. DADS believes maintaining it open presents an immediate threat to the health and safety of the facility’s residents.