A U.S. district judge grilled the Texas Department of Family and Protective Services for its handling of foster children in the state's care.

DALLAS - A U.S. district judge grilled the Texas Department of Family and Protective Services for its handling of foster children in the state's care.

Three experts were hired by the state in response to a federal lawsuit. They explained in a Tuesday hearing that the state needs to avoid placing children in group homes and needs to stop sending children without placements out of the state.

U.S. District Judge Janis Graham Jack made it clear she is not happy with how the state is handling children without family placements.

"Texas, in spite of 11 years of litigation, was not prepared for closing all these unsafe GROs and thrust all these children into hotels motels and offices," she said. 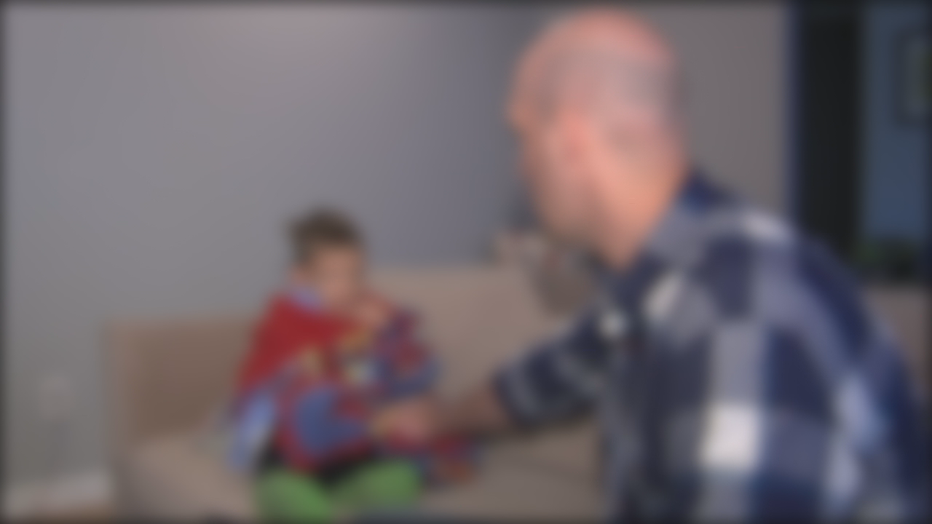 The issue was highlighted by hundreds of cases of children sleeping in CPS offices, hotels and other unregulated locations.

The state hired a panel of experts to examine the problem. Those three experts also said group homes are not a good option.

"There is not a single expert in the field that recommends congregate care except exceptional circumstances. Is that right?" the judge asked.

"Correct," one of the experts said.

The experts outlined many problems with placing children in unlicensed facilities.

Children in unlicensed care were subject to sex with hotel staff," the judge said. "They were tazed by security officers hired by DFPS to stay at these unlicensed placement areas."

The experts found many children with dozens of placements.

The Texas foster care system has too many problems to detail in just a short TV interview. But for a taste of how bad it is, Good Day talks to Kerrie Judice with the children's advocacy group TexProtects. She said there are too many foster kids and not enough foster homes, which leaves children sleeping in hotels and CPS offices, as well as places that are called dangerous.

"Physical restraints hurting the children, being hurt by the staff, harmful restraints. This has been documented by the monitors," the judge said.

"It does concern me," Masters said. "Sounds like I need to go to Michigan myself."

Judge Jack was also not happy with the handling of investigations into outcries of maltreatment by foster youth.

"This is an ongoing problem," the judge said. "Do you anticipate ever solving this? Or do we hold you in contempt?"

"No, ma'am," Masters said. "A lot of problems at that point was the result of backlog."

Paul Yetter, the attorney who brought the federal lawsuit, summed it up this way.

"Solving the placement crisis will help with caseworker crisis," he said.

"I would absolutely agree with that," Masters said.

Judge Jack also slammed DFPS for having 75% of the children in its care unvaccinated despite the COVID vaccine being available for 12 and up for eight months. She scolded leaders, telling them they are the kids’ parents.