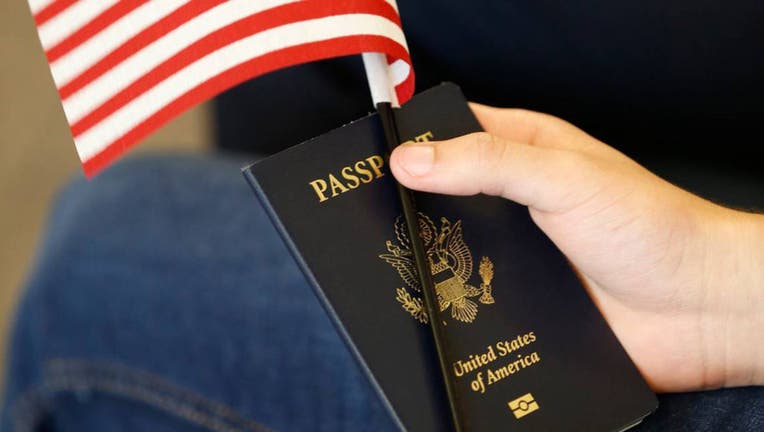 WASHINGTON - Starting Monday, U.S. passport applications will now list "X" as a gender option for those not wanting to identify as male or female.

The State Department said for those wishing to get an expedited passport, the ‘X" gender will be an option starting in late 2023.

"We're setting a precedent as the first US federal government agency to offer the 'X' gender marker on an identity document," said Douglass Benning, principal deputy assistant secretary for consular affairs at the State Department, according to CBS News. 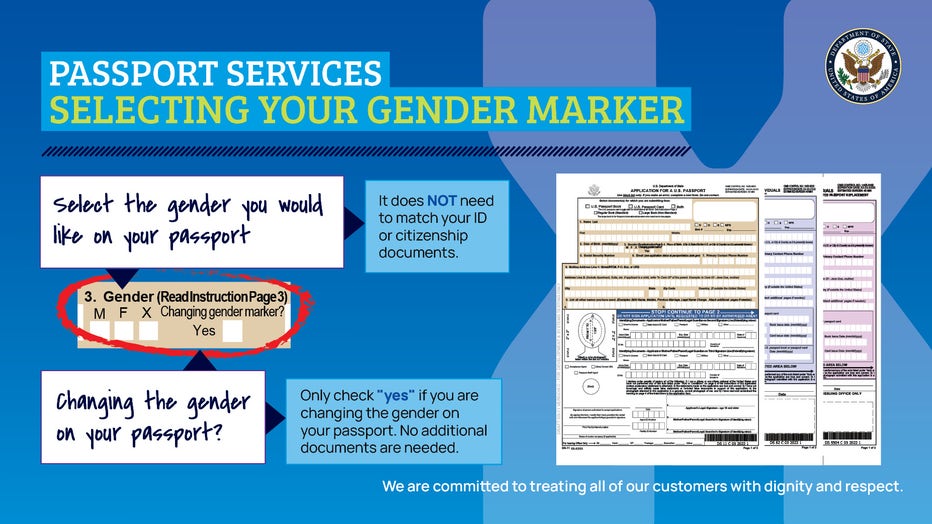 The State Department consulted with other countries, including Canada, New Zealand, and Australia, who have also added the "X" gender option, CBS News reported.

Last year, the State Department said that it was moving toward adding a third gender marker for nonbinary, intersex and gender-nonconforming people but that would take time because of required updates to its computer systems.

The department now also allows applicants to self-select their gender as male or female, no longer requiring them to provide medical certification if their gender did not match that listed on their other identification documents.

A five-year-old girl was almost inconsolable on Sept. 20, 2021, after concluding that her mom was an alien due to an image printed on her passport. Credit: Shaakira Brandon via Storyful

The U.S. special diplomatic envoy for LGBTQ rights, Jessica Stern, said the decision brings the government documents in line with the "lived reality" that there is a wider spectrum of human sex characteristics than is reflected in the previous two designations.

The Transportation Security Authority (TSA) also stated it will incorporate more gender-neutral procedures, with the lessening of false alarms and pat-downs at checkpoints, and an "X" gender option for TSA pre-check.