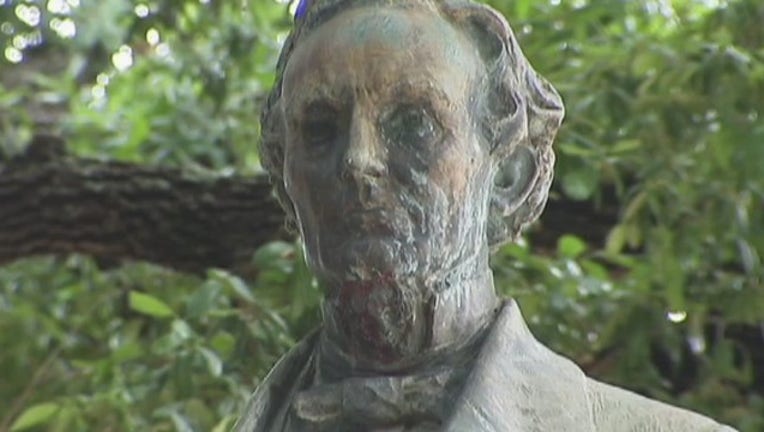 The University of Texas will begin moving the controversial Jefferson Davis statue from its main campus on Sunday.

UT says it will begin refurbishing before eventually placing it at the Briscoe Center. The Woodrow Wilson statue will also be moved due to the current placement near the Davis statue.

The relocation comes after UT President Gregory L. Fenves decided to move the statue, following students request to remove the Davis statue entirely due to its Confederate roots. The Sons of Confederate Veterans filed for a temporary injunction to stop the transfer, but district judge Karin Crump denied the request, implying they had no standing to bring a case.

Officials say the relocation will begin at 9 AM Sunday.

The Briscoe Center plans to exhibit the statue within the next 18 months.