D.C. police have released body camera footage today from an incident in which an officer shot and killed an 18-year-old on Orange Street, Southeast.

WASHINGTON (FOX 5 DC) - D.C. police have released body camera footage today from an incident in which an officer shot and killed an 18-year-old on Orange Street, Southeast.

WARNING: SOME VIEWERS MAY FIND THIS VIDEO GRAPHIC OR DISTURBING

DC police have released body camera footage today from an officer-involved shooting in which Deon Kay was killed.

According to a police statement issued Wednesday night, Deon Kay pulled a gun right before a D.C. police officer fired at him.

Police have identified the officer as Alexander Alvarez.

In a statement, the officer said he saw Kay draw his gun and he fired once.

FOX 5's Evan Lambert spoke to a legal expert tonight to find out what the investigation will look like into the police killing of 18-year-old Deon Kay of Southeast.

He did not fire again because he saw Kay throw his gun away.

Kay was taken to a local hospital, where he died. 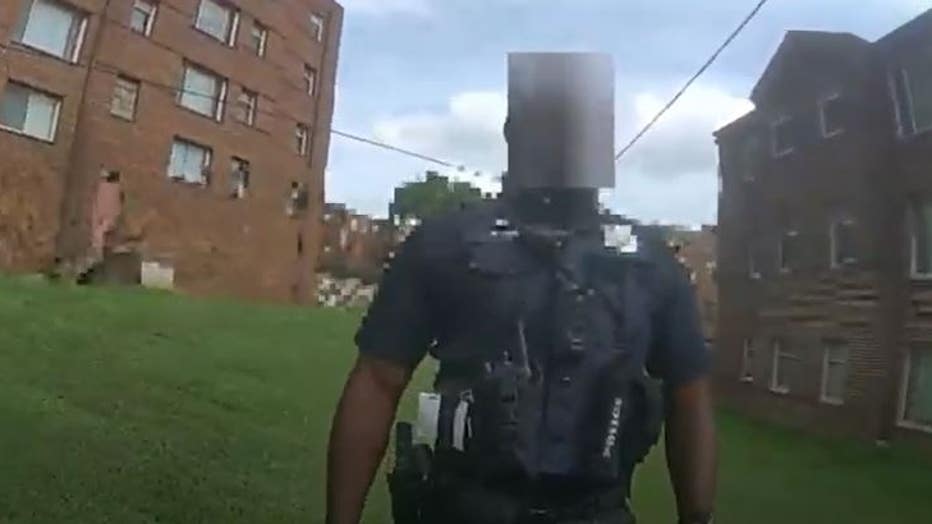 According to the chief, Kay had a history with law enforcement and was a confirmed member of a local gang. 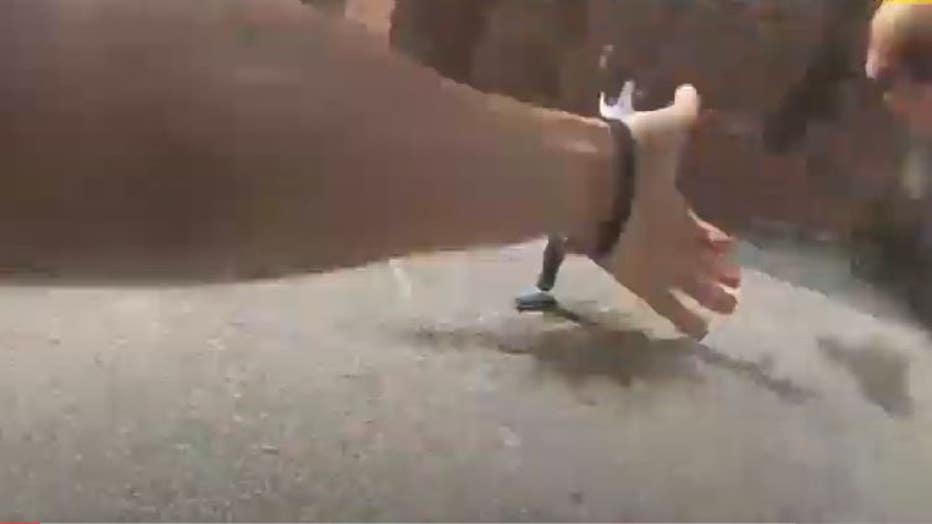 Newsham described the effort of releasing the body camera footage as "herculean" because of the steps involved in the procedure.

He noted, however, that police were concerned about misinformation circulating in what he described as "the current climate."

Protests and unrest have followed in the wake of George Floyd's death at the hands of police in Minneapolis - as well as other incidents in which officers have been caught on camera in deadly incidents. 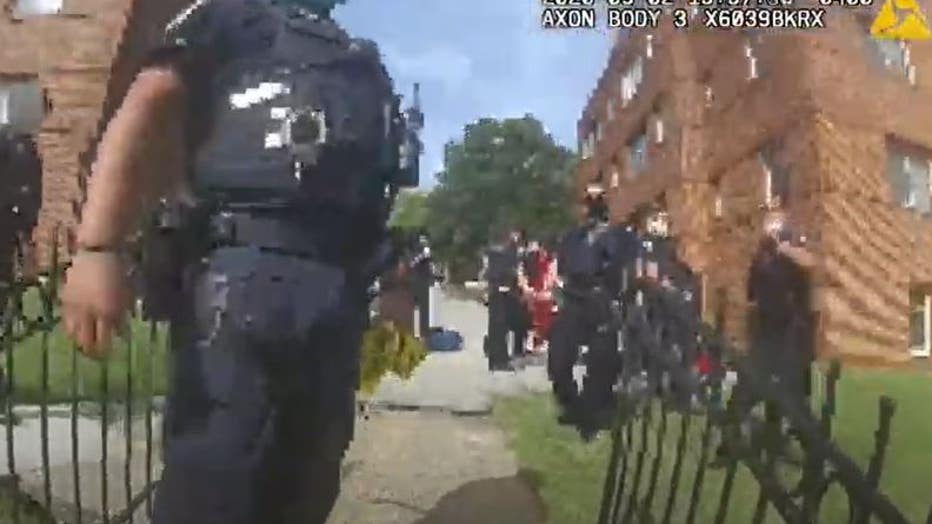