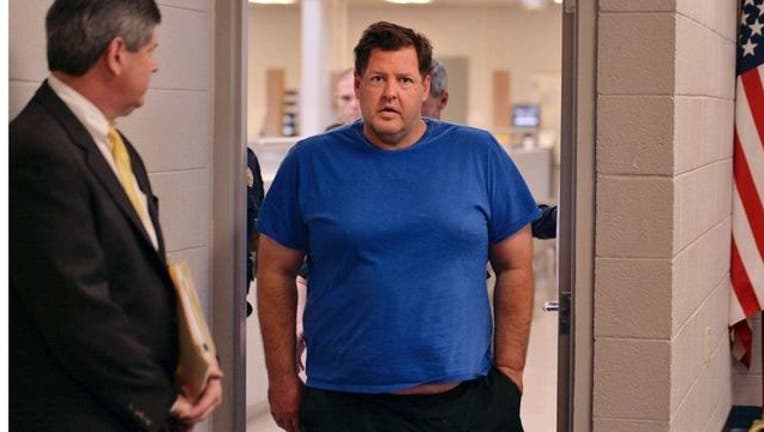 COLUMBIA, S.C. –  After hearing a woman's screams inside a large metal container, investigators sawed and pried open the bin, rescuing the woman who had been chained inside for about two months by a serial killer, according to new videos released by prosecutors.

The videos also show Todd Kohlhepp, in cold and emotionless detail, confessing to killing seven people in South Carolina. He pleaded guilty two weeks ago to avoid the death penalty and was sentenced to life in prison. On Friday, prosecutors released several videos, dozens of pictures and hundreds of pages of evidence against him.

In the rescue video, once the container was opened after the 10-minute operation, officers walked in carefully with their hands on their guns and found a clothed Kala Brown, sitting on the floor with a chain around her neck stretching to the wall.

"Do you know where your buddy is?" an officer said. "Charlie? He shot him," she said quietly.