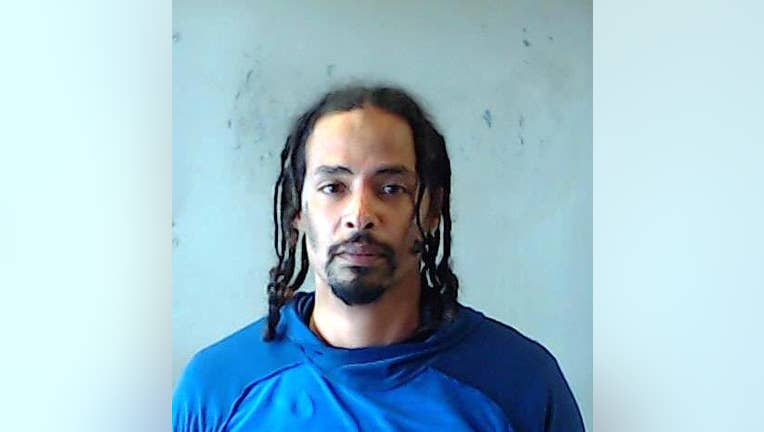 DEKALB COUNTY, Ga. - DeKalb County police have charged a man with murder for the death of his brother, an Atlanta rapper.

Officials tell FOX 5 that Arthur "Archie" Eversole was found shot on March 25 at a Chevron on the 4400 block of Snapfinger Woods Drive. His brother, Alexander Kraus, was found at the location of the shooting - a home on the 4500 block of Golf Vista Circle.

Eversole died from his injuries on April 3. Kraus, who was originally charged with aggravated assault, now faces charges of murder.

Alexander Krause is accused of shooting and killing his brother, Arthur "Archie" Eversole. Eversole is best known for his best-selling 2002 single "We Ready" with Bubba Sparxx that became an anthem for the Atlanta United soccer club.

The rapper, best known for his best-selling 2002 single "We Ready" with Bubba Sparxx, was a fixture in the Atlanta music scene. The single became an anthem for the Atlanta United soccer club. Eversole even created a song specifically for the team, which he talked about on a visit to Good Day Atlanta in 2018.

In that interview, Eversole said that Atlanta was part of everything that he did from his birth in Riverdale.

"Atlanta is the heart of all the music I've ever created," Eversole told Alyse Eady. "And we're a high energy city."

In a statement, Atlanta United said they were "heartbroken" by the news of Eversole's death.

"A staple in the Atlanta hip-hop scene, Archie adopted Atlanta United before our first season and continued to be one of our club’s most fervent supporters," the club said in a statement. "In addition to his decorated musical career, his voice will long live in our supporters’ minds as ‘We Ready’ billows through the speakers for kick-off at Atlanta United matches. Our deepest sympathies go out to his family and friends."