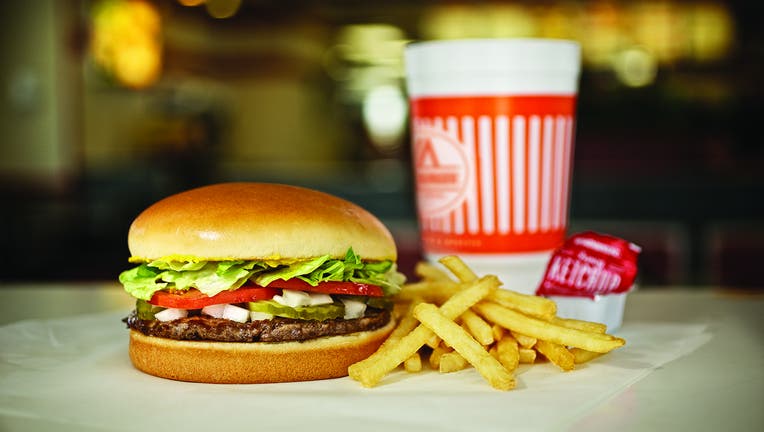 SAN ANTONIO, Texas - Two iconic Texas institutions are teaming up as Whataburger has become the "Official Burger of the Dallas Cowboys".

“Football is serious business in the Lone Star State, and for the past 60 years, the Dallas Cowboys have built a legendary culture,” said Ed Nelson, Whataburger President, and CEO, in a news release.

“Texans also take great pride in their burgers. Since 1950, Whataburger has been serving customers hot, fresh burgers, just the way they like it. Together, the Cowboys and Whataburger bring 130 years of experience in winning Texans’ hearts. It’s a partnership with the greatest home-field advantage of all – our fans and communities,” Nelson says.

Dallas Cowboys Executive Vice President and Chief Sales & Marketing Officer Jerry Jones Jr., whose go-to order is the #4 Jalapeno and Cheese Whataburger, added, “This partnership brings together two legends that share the same drive to be the best we can for our fans – both on and off the field.”

Officials say fans can expect to see more orange-and-white on the Whataburger Game Day set at AT&T Stadium and other exciting community activations.

It's the first time that Whataburger has been named the official burger for an NFL team.