WICHITA, Kan. (AP) - The Wichita police chief who was one of the first law enforcement officials to call the death of George Floyd a murder and received praise for his handling of Black Lives Matter protests has announced that he is leaving the department.

The Wichita Eagle reports that Gordon Ramsay announced Friday morning that he plans to resign from his position on March 1. He said his diversification of the police department is one of his proudest accomplishments. 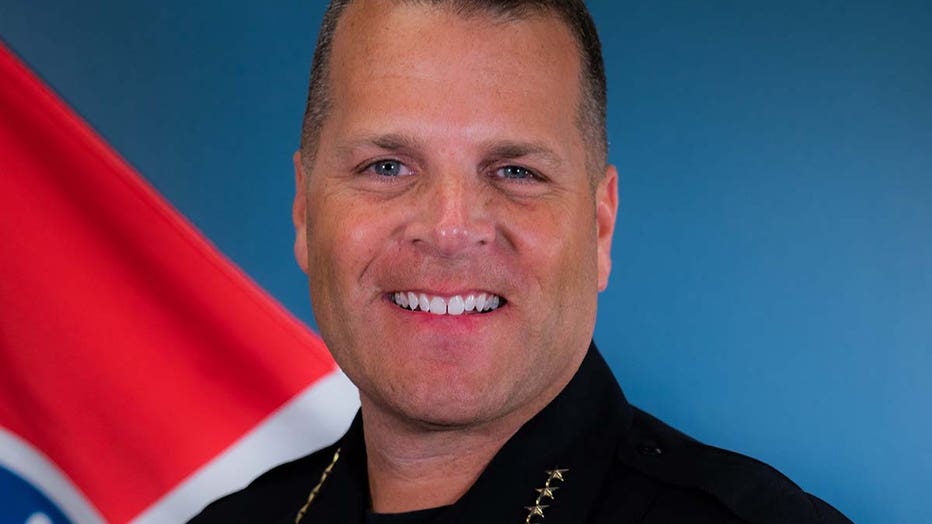 Ramsay said he wanted to spend more time with family and is weighing a run for St. Louis County Sheriff in Duluth, where he was the police chief before getting hired in Wichita.

"That is an exciting prospect for me and that is something that I am considering," he said. "I have a passion for policing and community. Those two things energize me and I love it, but I need a little break."

Ramsay was named chief of the Wichita Police Department in 2016 as community activists demanded more transparency and accountability for police.

Ramsay, who is white, handled Black Lives Matter protests by organizing a picnic where he fielded questions for nearly an hour. Videos of police officers dancing with people at the cookout went viral.

His deputy chiefs include a Black woman and a Hispanic man. There are more minorities and women in the department now than ever, he said.

"The face of the department has been forever changed," he said. "I’m really proud of that."

In 2020, Ramsay again made waves amid unrest. He was one of the first police officials to call the death of George Floyd in Minnesota that year a murder. Former Minneapolis police Officer Derek Chauvin was later convicted of murder in Floyd’s death and sentenced to 22 1/2 years in prison.

But some of his initiatives have been criticized for not going far enough. He initiated a Citizen’s Review Board in the aftermath of the killing of Andrew Finch, an unarmed man shot to death on his porch by a Wichita police officer in a "swatting" incident in December 2017.

City Manager Robert Layton, who hired Ramsay in 2016, said he had made a "significant contribution to the community" and that he expects a replacement to be named in 2022.