HYE, Texas - It's been about ten weeks since people have been able to head out and physically enjoy William Chris Vineyards.

Founder Chris Brundrett says that it's been a roller coaster of emotions for him and the rest of the William Chris team since COVID-19 forced them to close their doors.

Brundrett says at the beginning they tracked the coronavirus and were at first optimistic. 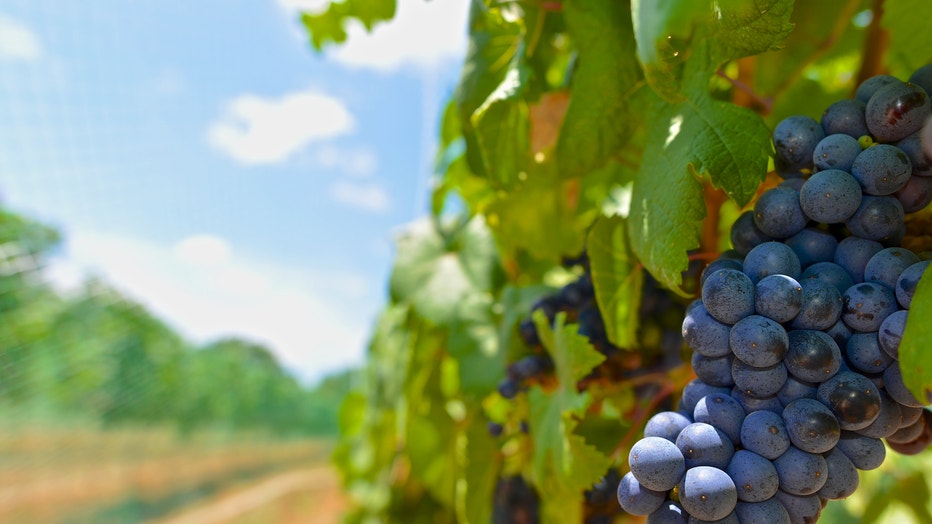 William Chris was closed before it was required to do so because Brundrett says he felt like they needed to for the safety of the team and their fans.

It wasn't easy. Brundrett says he wasn't sure if he and everything his business partner had worked for was still going to be around in a month, or two, or six.

"I can't explain how that feels expect...we went through some sheer terror moments there," Brundrett says.

Brundrett says they felt sorry for themselves "for about 10 minutes and (then) said okay, that's over now let's get to work." He credits the amazing team for immediately adjusting and pivoting the business. 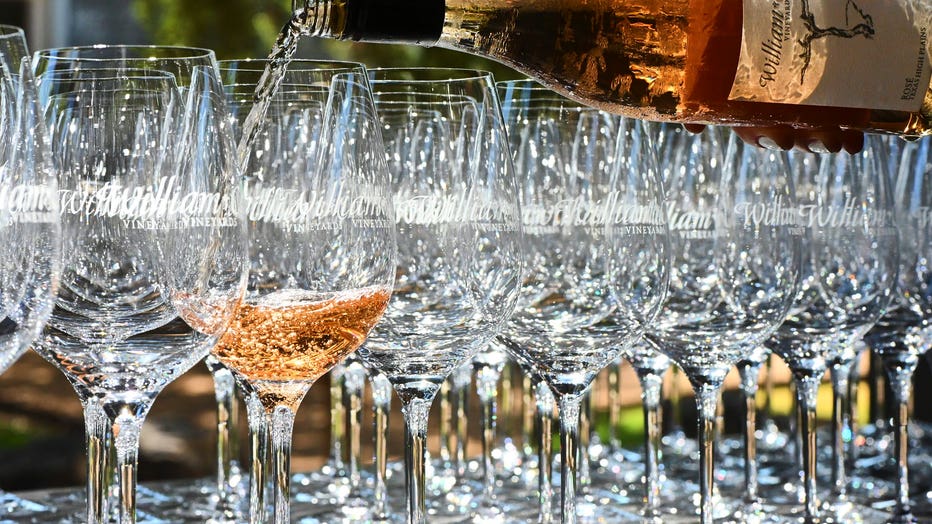 Most of their business, Brundrett says, is direct-to-consumer and it thrives on an estimated 1,000 to 1,500 people a week walking through the doors at William Chris. So since that was no longer an option, shipping and curbside became more of the focus.

They've also started doing virtual tastings on their Facebook page, sometimes in costume. It's allowed William Chris to expand their reach and meet new fans and Brundrett says the virtual tastings are "lighthearted and a lot of fun and well all get together and drink wine and share."

"The crazy things that we do to share wine have been pretty ridiculous but we've had so much fun doing that," Brundrett says.

William Chris has virtual happy hours weekdays too and Brundrett says it's all just "been really good to connect with our fans on so many different levels."

One of the things Brundrett says he's happy about was that when it all started they wanted to make sure they didn't lose anyone on the team because "our tribe, our team is everything" and by shifting people around they've been able to keep everyone employed.

"Nobody hiccuped. Nobody stopped. Everybody said this is the only way we gotta keep going (and) I'm so proud of our team," Brundrett says. 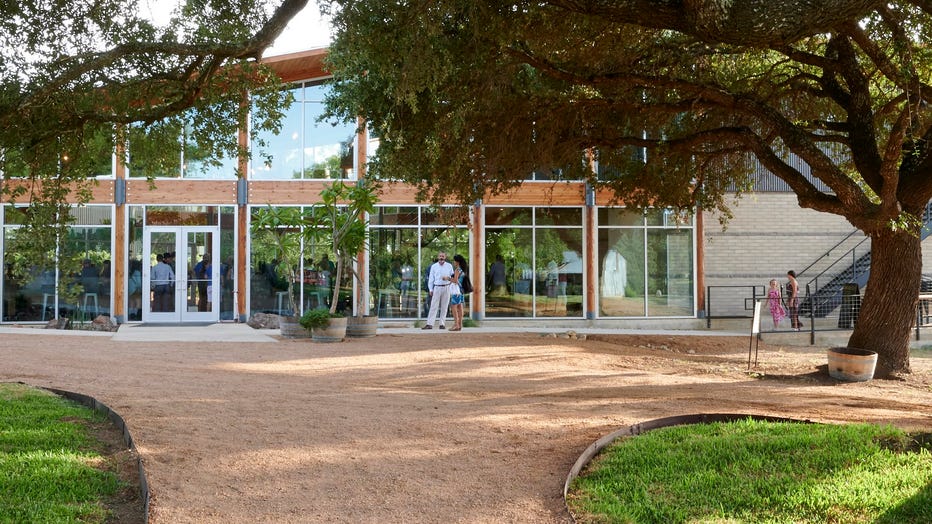 Now that they can reopen, Brundrett says it's important that they make sure they're taking into account the thoughts and feelings of people from both sides of the coin when it comes to ideas on quarantine.

"Both are okay. We need to be respectful of both," Brundrett says. "We need to cater to both. Whenever they're ready to come back we'll have that space safe as we possibly can be and ready for them."

Initially, Brundrett says they'll be open to their Hye Society Wine Club members only. (There's been a waitlist but they have openings.) Members will have to make a reservation and find a time slot.

Tables for tastings will be spread out and everyone will be at safe distances. No groups of more than six will be allowed, to keep things small, and there will be more cleanings between tastings.

Tastings generally last about 45 minutes to an hour. Food is available from William Chris Executive Chef Josh Tye who has some new menu options that are coming out and there's cheese available from Antonelli's Cheese Shop. Chef Tye highlights some wines and what you should pair with them below.

There's also a lot of outdoor space on the property as well as two other tasting rooms and a 100-year-old farmhouse so you can enjoy some AC or walk around and get fresh air.

"I hope that everybody takes it easy," Brundrett says. "We're excited to have (people) back when (they're) ready to come back."

Brundrett says things will probably not get back to the way they used to be. "The old way is gone and that's okay." He says while it's a bit of a bummer, they're excited about the future and moving in a new direction."

"It's exciting for us," Brundrett says. "We're thinking up new plans and new ways of doing things." 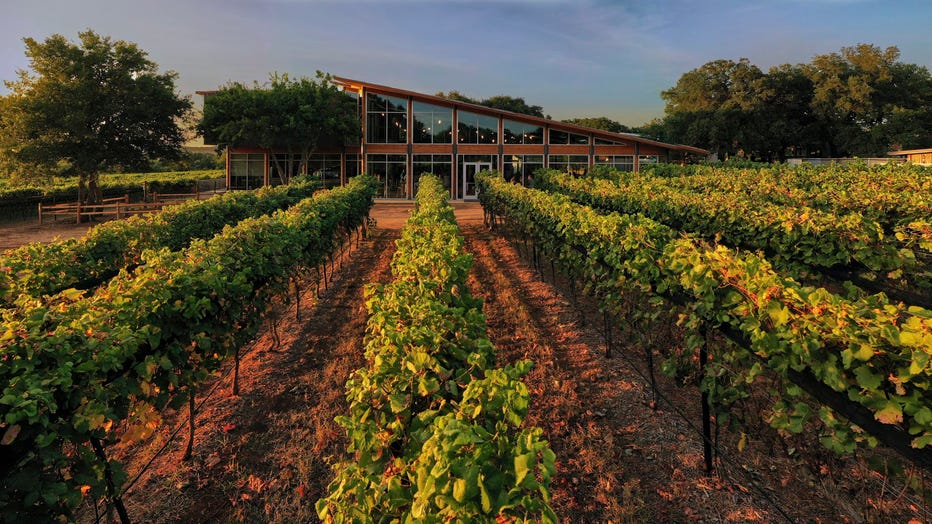 For Brundrett and the rest of the William Chris it's all about moving forward.

"Let's get after (it). Let's change. We're Americans. We're Texans. We can figure this out and we'll be better and stronger for it," Brundrett says.

For more information about William Chris Vineyards and to make an order or reservation you can go to their website.

William Chris has also collaborated with Master Sommelier Craig Collins to create a Cinsault-based Texas red blend with profits going to Southern Smoke Foundation, a crisis relief organization for people in the food and beverage industry.

The wine is sold out on the William Chris website but is available in select stores. More on the wine and a list of where you can buy it can be found here.