After 30 years, three months and 21 days, Corona Girl has been finally identified as 17-year-old Sue Ann Huskey of Sulphur Springs.

GEORGETOWN, Texas - The Williamson County Sheriff's Office has identified the victim in a 30-year-old cold case. 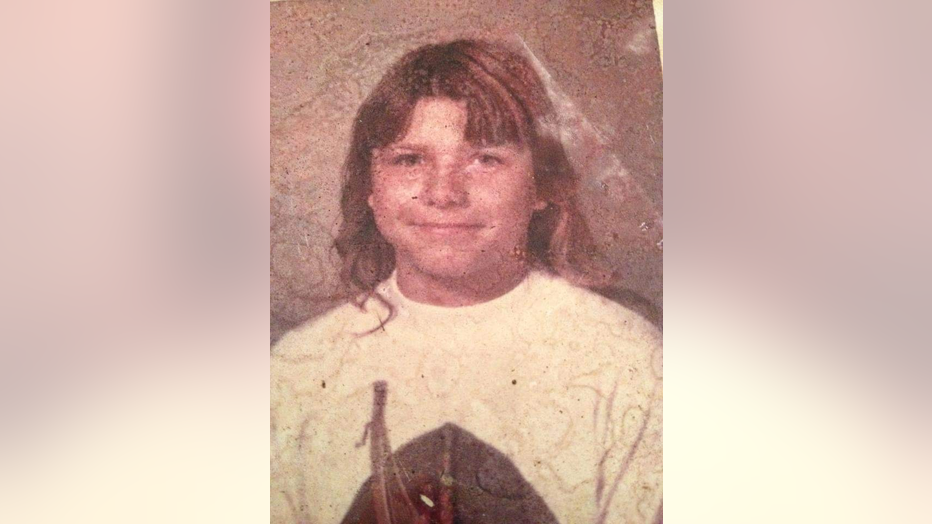 After 30 years, three months and 21 days, "Corona Girl" has been finally identified as 17-year-old Sue Ann Huskey of Sulphur Springs. 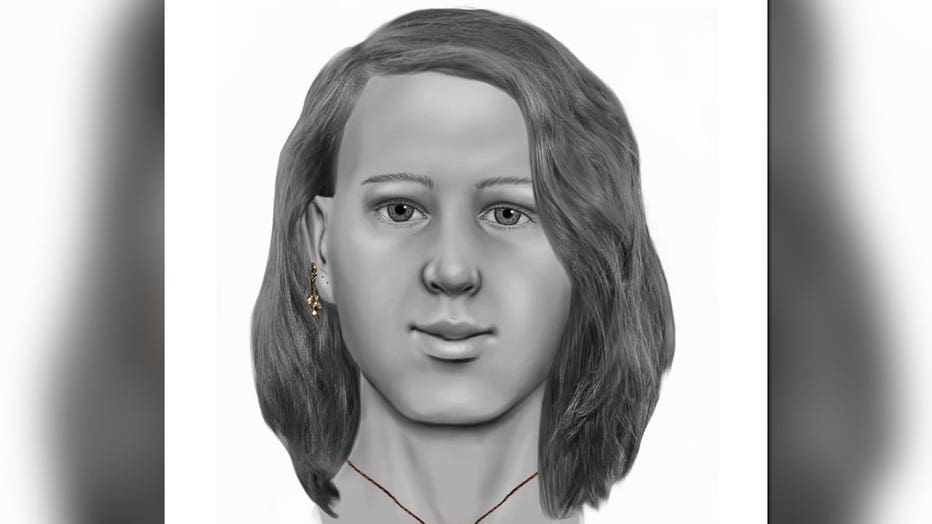 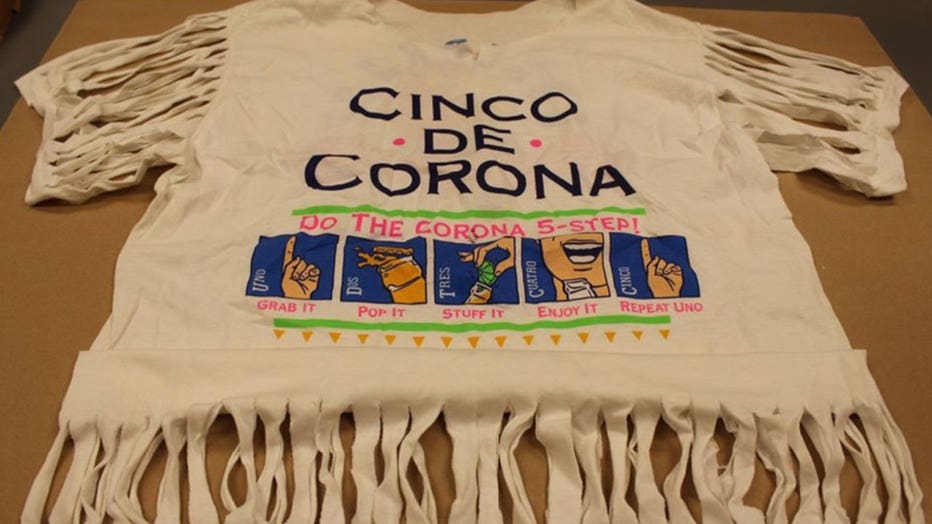 The Travis County Medical Examiner ruled the death a homicide by firearm. Attempts to identify her at the time were unsuccessful.

Sgt. John Pokorny of the WCSO Cold Case Unit says in April 2018, WCSO reached out to the DNA Doe Project for assistance with this case as well as "Orange Socks," another cold case. 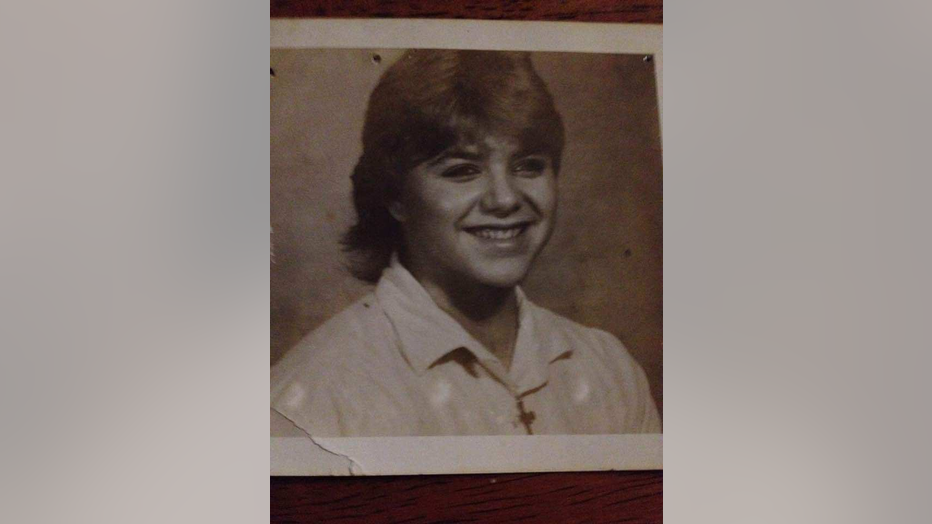 In August 2018, WCSO sent a tooth to Bode Cellmark in Virginia to get DNA extracted for genealogical testing, says Pokorny, but after additional attempts, not enough DNA was extracted. In October 2018, further DNA testing was attempted with a bone and teeth to try and get a DNA profile.

Pokorny says WCSO contacted the University of North Texas to attempt to get more DNA extracts in November 2018, and DNA Solutions attempted more extracts from teeth in January 2019.

In March 2019, Pokorny says it was determined through genotyping that the extracts collected were not enough for genealogy. In April 2019, more bone samples were sent to DNA Solutions and the International Commission on Missing Persons in The Netherlands for DNA extraction.

DNA extraction was completed by ICMP and the results seemed promising, says Pokorny. The extractions were then sent to HudsonAlpha Discovery for whole-genome sequencing.

In November 2019, whole-genome sequencing was performed and the DNA Doe Project began to build a family tree for Corona Girl, says Pokorny.

In December 2019, the DNA Doe Project began receiving results, identifying Corona Girl as a Caucasian-European with Southern roots, and provided the Cold Case Unit with a potential match to Corona Girl. With the match in hand, WCSO detectives drove out to Sulphur Springs to meet with the family to get DNA samples to compare.

On Jan. 14, a DNA match was confirmed and Corona Girl was positively identified as Huskey.

WATCH THE FULL PRESS CONFERENCE BELOW:

The Williamson County Sheriff's Office has identified the victim in a 30-year-old cold case.&nbsp;