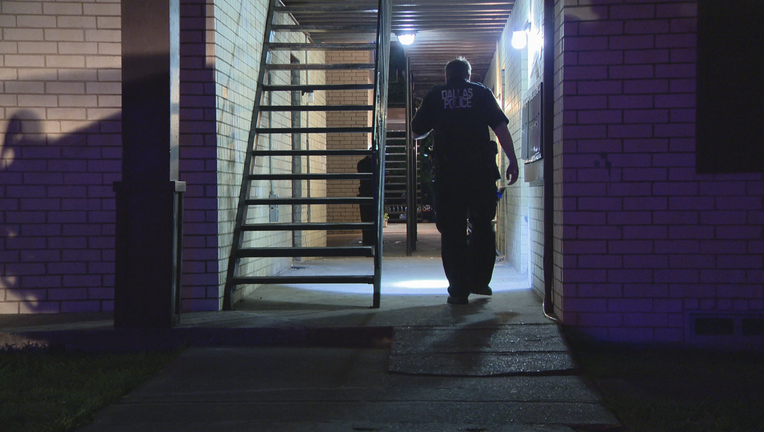 DALLAS - One person is in custody after a deadly shooting in Dallas’ White Rock Lake area.

Neighbors told police they heard a disturbance coming from Williams' apartment, heard a single gunshot and then saw a woman leaving the apartment through a bedroom window.

Rodriguez-Gonzalez was taken into custody in Mesquite. Police said she admitted to shooting Williams during questioning.

Rodriguez-Gonzalez is now facing a murder charge. Her bond has not yet been set.