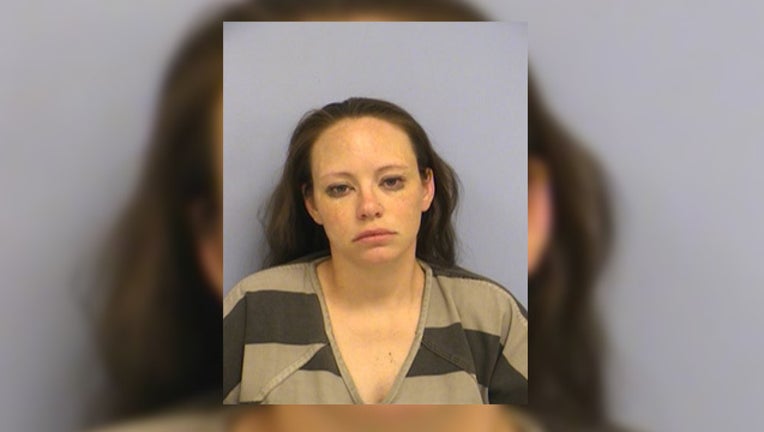 AUSTIN,Texas (FOX 7 Austin) - Travis County deputies have made an arrest in connection to the body found in southeast Travis County last year.

Back in July, 31-year-old Johnny Cardenas from Austin was found dead on the 9800 block of Blocker Lance near Von Quintus Road.

According to deputies, a call came in around 2 p.m. on Wednesday, July 11 about a bad odor near Blocker Lane and Von Quintas Road. When crews arrived on scene, the body of a Hispanic man was found.

Detectives say the crime scene was cleaned and Cardenas' body was removed to conceal the crime.

Deputies say Cardenas was in a relationship with Ray at the time of his death.

Deputies are still investigating the case and say more charges may be filed.