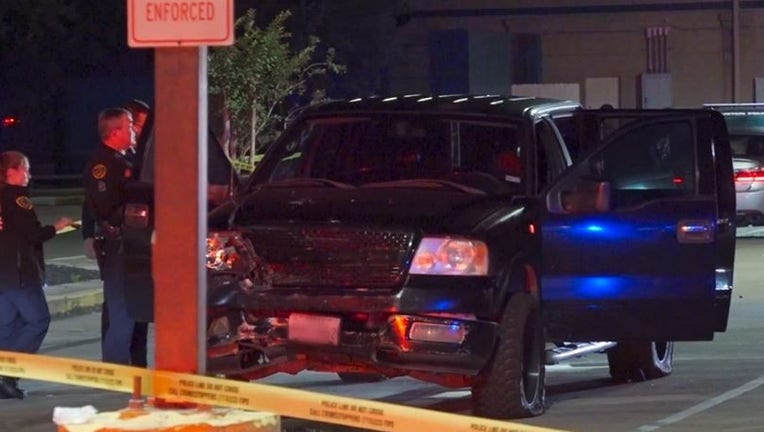 HOUSTON - Authorities are piecing together a shooting in south Houston, where a woman was killed by a stray bullet after a security guard opened fire at an apparent reckless truck driver.

A little before 2 a.m., police say a black truck was doing donuts near a restaurant in the 11500 block of Fuqua St. and wound up hitting nearly five cars.

Officials say two people were injured - one person, who was inside of their car during the crash, while another was not. 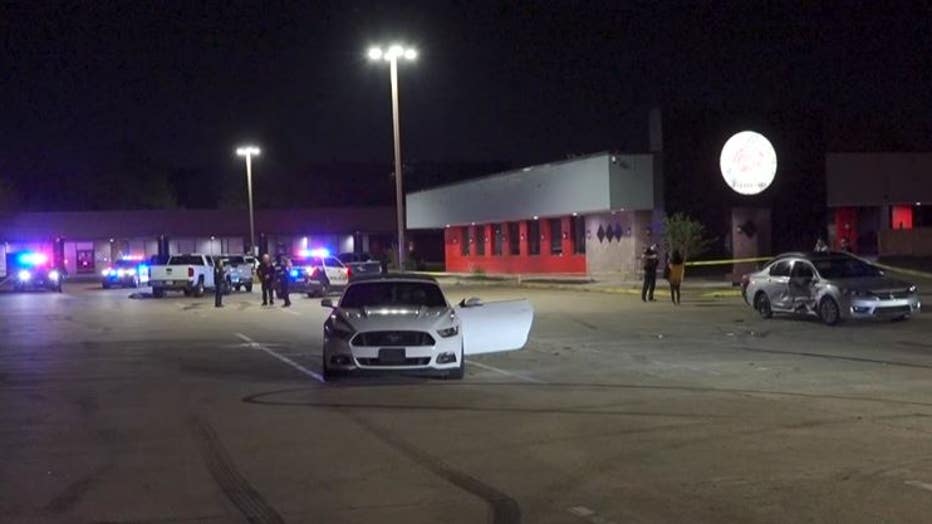 Shortly afterward, according to investigators, a security guard in the area, reportedly opened fire, with one of the bullets hitting a woman in her 40s. She was pronounced dead at the scene.

Officers detained the pickup truck driver and the security guard, but have not been identified, as of this writing, nor have any charges been disclosed. 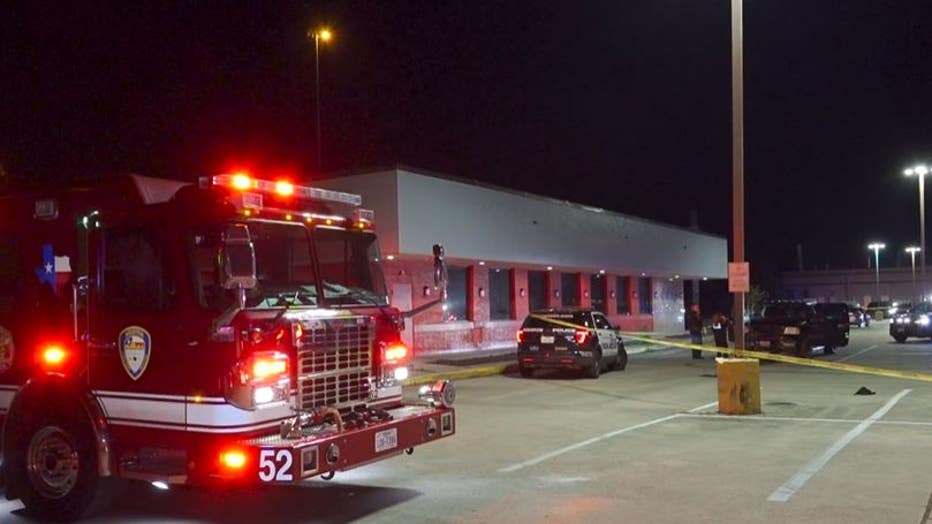