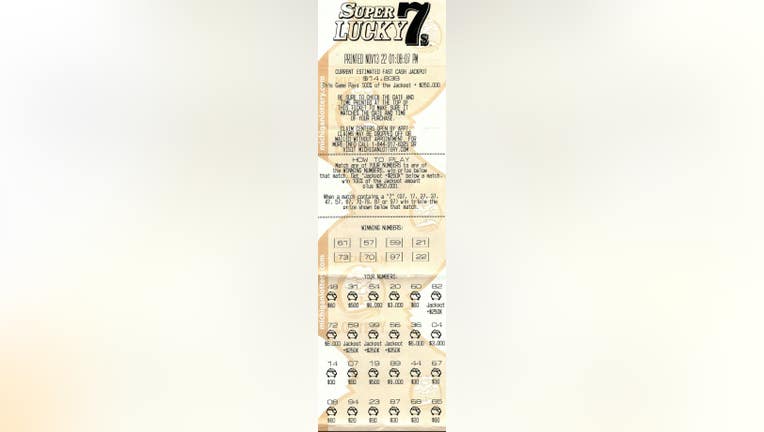 The woman, who chose to remain anonymous, bought the Super Lucky 7’s Fast Cash ticket at Ray’s Market at 1801 Richman Road in Smiths Creek. This winner was $264,838.

"I don’t play Fast Cash too often, but I had been purchasing several tickets since the jackpot was high," she said. "I purchased a few tickets while I was at the store and was bummed when I realized someone had won the big jackpot the day before."

Related: Lottery winner thought her $100,000 prize was a scam

However, the lucky woman realized she was actually the winner.

"I scanned my tickets right away and got a message to file a claim on one of them. When I looked it over and realized what I’d won, I was shocked!" she said.

She said she plans to save the money.