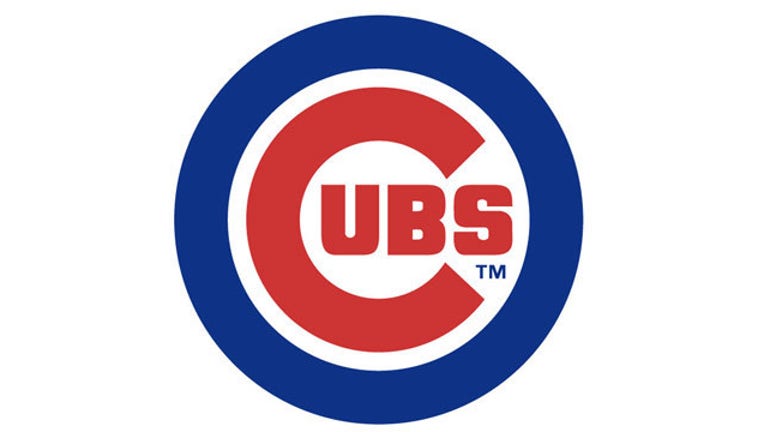 CHICAGO (AP) -- For the Chicago Cubs and their ever-hopeful fans, this bash was a long time in the making.

Kyle Schwarber, Anthony Rizzo and Javier Baez homered and the young Cubs clinched a postseason series at Wrigley Field for the first time ever, beating the St. Louis Cardinals 6-4 Tuesday to win the NL Division Series in four games.

Only once since they last brought home the World Series in 1908 had the Cubs won a playoff series and never before had they finished off the job at their century-plus-old ballpark.

But with a raucous, towel-waving crowd jamming the Friendly Confines, the North Siders gave generations of fans exactly what they wanted.

Closer Hector Rondon struck out Stephen Piscotty on a pitch in the dirt, and catcher Miguel Montero scooped the ball and made the tag to end it. That sent the Cubs streaming out of the dugout to start a wild celebration.

"They deserve it," Rizzo said in the middle of the party. "Hopefully, this is just a taste of what's to come."

Up-and-comers all season, first-year manager Joe Maddon's bunch of wild-card Cubs had arrived. The Cubs are headed to the NL Championship Series for the first time since 2003. They beat Atlanta in the NLDS that year, but then lost in seven games to the Marlins. Chicago dropped those final two at home, including the infamous Bartman defeat in Game 6.

Chicago will face the winner of the Los Angeles Dodgers-New York Mets matchup. The Mets took a 2-1 lead into Game 4 Tuesday night.

No team was hotter down the stretch than Chicago, which finished third in the majors with 97 wins after five straight losing seasons.

The Cubs knocked out the two teams that finished ahead of them in the NL Central, beating Pittsburgh in the wild-card game and sending St. Louis home after it led the majors with 100 wins.

The banged-up Cardinals had reached the NLCS in the last four years. Rizzo's solo drive to right off losing pitcher Kevin Siegrist in the sixth put Chicago back on top 5-4 after St. Louis scored two in the top half.

As if the fans were roaring at the top of their lungs after that home run, they were really screaming after Schwarber's monstrous shot leading off the seventh. The ball seemed to disappear, possibly clearing the videoboard in right or hitting the Budweiser sign above it.

The late drives by Rizzo and Schwarber along with Baez's three-run homer off John Lackey in the second came after Chicago set a postseason record with six long balls in Monday's win.

And with the ball flying out again, the Cubs won for the 12th time in 13 games.

Cubs starter Jason Hammel allowed two runs and three hits. He exited after giving up a leadoff walk to Jhonny Peralta in the fourth.

Seven relievers combined to hold the Cardinals to two runs and five hits the rest of the way. Trevor Cahill picked up the win and Rondon worked the ninth for the save.

Hammel settled down after giving up a two-run homer to Piscotty on the game's fourth pitch. He also singled in a run with two out in the second before Baez connected against Lackey, the man the Cardinals were counting on to keep their season going, to make it 4-2.

Lackey gave up four runs and four hits over three innings after outpitching former teammate Jon Lester in a dominant series opener. And the Cardinals, playing without catcher Yadier Molina (left thumb), failed to advance in the postseason after winning at least one series the previous four years.

They scored two in the sixth to tie it.

Tony Cruz drove in a run with a two-out double off Trevor Cahill but got thrown out at home by Jorge Soler trying to score on Brandon Moss' RBI single to right.