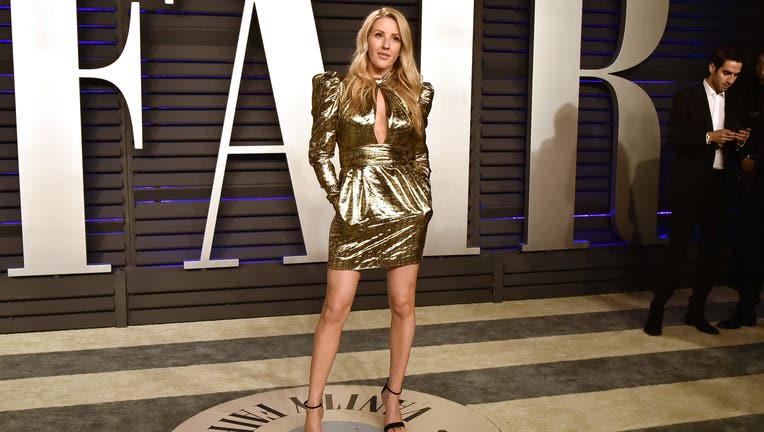 Goulding’s performance will be the kickoff of the Salvation Army’s Red Kettle Campaign, a holiday donation drive that the Cowboys have been a part of for more than two decades.

Some of Goulding’s hits include “Love Me Like You Do,” “Close to Me,” and “Lights.”

The Cowboys host the Buffalo Bills for this year’s game at AT&T Stadium.