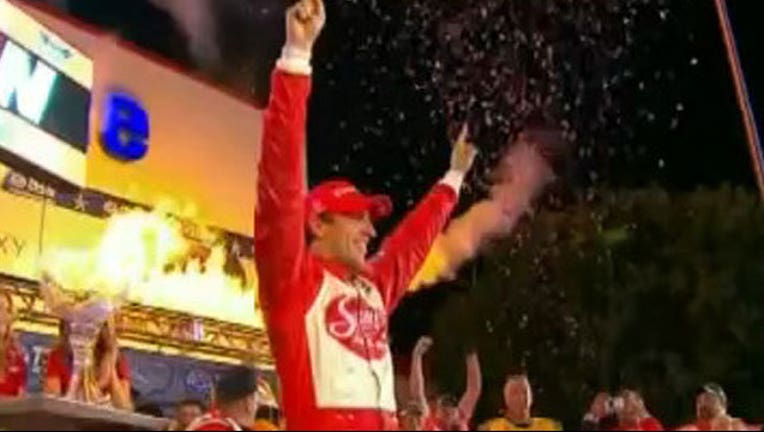 "He just keeps setting the bar higher," Stefan Wilson posted on his Twitter page. "Keep Julia & the girls in your prayers #myherojw."

The 37-year-old Wilson died Monday night from a head injury suffered when a piece of debris struck him during a race the previous day at Pocono Raceway. A British driver who lived in Colorado, Wilson was hit in the head by piece of debris from another car. Wilson's car veered into an interior wall at the track, and he was swiftly taken by helicopter to a hospital in Allentown in critical condition.

Wilson drove a Honda from 2008 through 2015 in IndyCar, and the manufacturer offered its condolences Monday.

"To say that we are heartbroken over the loss of Justin Wilson would create the false impression that our pain is localized," said Art St. Cyr, president of Honda Performance Development. "At a time earlier in the season, when we were in a continuing struggle to remain competitive in the Verizon IndyCar Series, Justin was the guy who WANTED to be with Honda, and he demonstrated that time and again. That allows you to take the measure of the man, and we will be forever grateful for his loyalty, and the gracious and gentlemanly way he represented our company, on and off the race track."

It was the latest message of support for Wilson, one of the most popular drivers in the series.