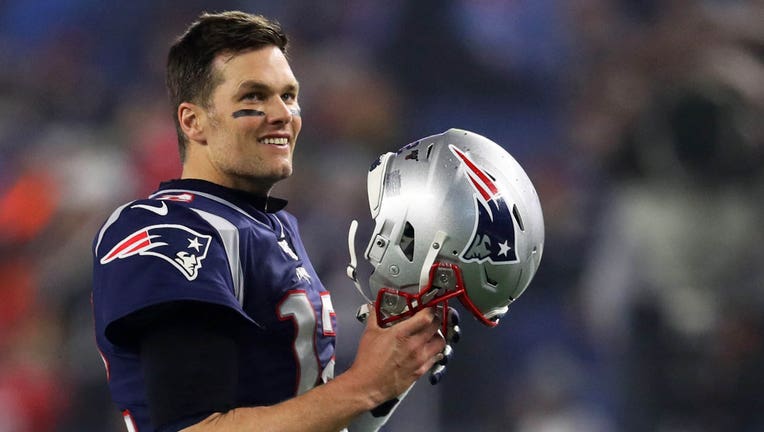 Former New England Patriots quarterback Tom Brady has signed a multi-year contract with the Tampa Bay Buccaneers, according to a tweet by the team.

On the legendary quarterback's Instagram page, he wrote he is "excited, humble and hungry."

"I’m starting a new football journey and thankful for the @buccaneers for giving me an opportunity to do what I love to do. I look forward to meeting all my new teammates and coaches and proving to them that they can believe and trust in me...I have always believed that well done is better than well said, so I’m not gonna say much more - I’m just gonna get to work."

Jason Licht, the Bucs general manager, was a member of the Patriots' scouting staff when Brady was drafted in 2000.

"Tom is a proven champion who has achieved greatness on the field because he demands the best out of himself and his teammates," Licht said in a statement. "I've known Tom since we drafted him in New England 20 years ago and through this process it became very clear that his desire to be a champion burns as strong today as it ever has. He possesses the type of rare natural leadership qualities that will immediately impact our entire organization."

After 20 years in New England – a run that includes nine Super Bowl appearances, six of those as champion – Brady announced earlier this week that he would not re-sign with the Patriots.

Speculation about joining the Bucs intensified, and that included a cryptic tweet by the NFL.

There are already signs of an invigorated fan base. As soon as Brady announced he was leaving the Patriots, and rumors started intensifying that he could be a Buc, fans rushed to buy season tickets. It resulted in a virtual line with over 2,000 people on Ticketmaster.

PREVIOUS: The Tampa Bay Bucs ‘heard you’: New uniforms are on the way

Last season, the Bucs ranked near the bottom of the league. Brady has five times as many playoff wins as all the quarterbacks in Bucs history. He won six Super Bowls with the Patriots.

He will be 43 years old when the season starts, and that would make him the oldest-starting quarterback in the league.

This season, Tampa Bay is planning to debut new uniforms for the upcoming season. With a new quarterback and a fresh look, Bucs fans appear to be hopeful that those statistics may turn around.