NASCAR coming to Circuit of the Americas in 2021

Circuit of the Americas has announced that NASCAR will be making a stop in Austin for the first time in 2021. The inaugural running of the NASCAR Cup Series at COTA will take place on May 23, 2021&nbsp;

AUSTIN, Texas - Circuit of the Americas has announced that NASCAR will be making a stop in Austin for the first time in 2021. The inaugural running of the NASCAR Cup Series at COTA will take place on May 23, 2021.

The race comes courtesy of Speedway Motorsports which is celebrating at its 25th season next year at Texas Motor Speedway in Dallas/Fort Worth. 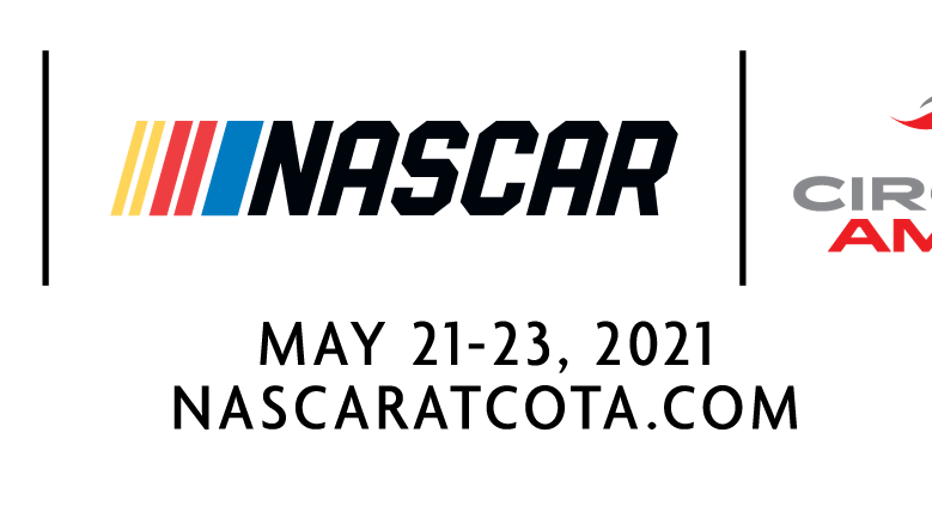 Although the event is planned and scheduled, COVID-19 will ultimately decide if it happens.

“We are still eight months away from the event and there’s a lot of uncertainty in the upcoming months. but I hope eight months from now we are plan to get back to normal or at least know how to live with the new normal and be able to put crowds together,” said Epstein.

If everything goes according to plan, Epstein says this event could be one of many to help Austin’s economy. “This [will] brings tens of thousands of people to our city and they shop at our stores and they stay at the hotels and they’re going to go to a restaurant and I think they’re going to love what they see in Austin,” he said.

Epstein says this will also produce jobs for the track and around the city. “One of the most exciting things about this event and any other event is that we get to bring people back to work and that is what this is about more than anything,” he said.

“Everything is bigger in Texas, including our passion for NASCAR, and NASCAR will be even bigger and better in Texas in 2021 with the addition of this race in Austin,” said Texas Governor Greg Abbott in a news release. “Along with the races at Texas Motor Speedway, this will be a great experience for NASCAR fans in Texas, while also boosting the Texas economy."

Further details about the race will be released at a later date but fans can reserve weekend ticket packages by heading here.

After driving the course in the 3,200-pound stock car, Stewart says in the news release that he was intrigued about the possibility of NASCAR coming to Austin, and now that it’s official, he says he's already looking forward to next May.

“The track was a lot of fun to drive. It’s very technical and there will be a lot of ways for the Cup Series drivers to attack it,” said Stewart. “The corners get tighter, tighter, tighter and it’s going to be hard on braking. There are several potential passing zones. This will be a challenge for the drivers, a heck of a show for the fans, and Austin will be a great place for teams to entertain sponsors. This is a big-time addition to the 2021 NASCAR schedule.”

Formula 1 returns to Circuit of the Americas

The three day event brings in several thousand people to Austin and one of the biggest concerns this year is transportation.&nbsp;

COTA hosts both Formula 1 and MotoGP races annually and is the only FIA-certified Grade 1 track in the United States. It has also hosted ESPN's X Games as well as concerts featuring artists like Taylor Swift and Justin Timberlake.