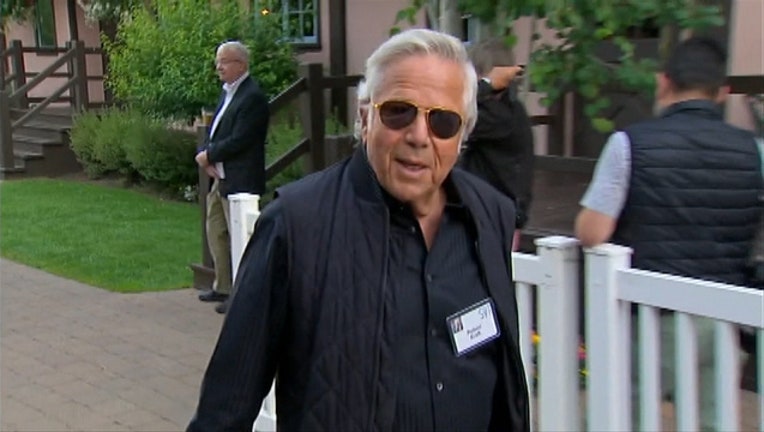 Kraft was among hundreds of men charged in a crackdown on massage parlor prostitution and an investigation into human trafficking at Florida spas. Ten spas have been closed and several people, mostly women originally from China, have been charged with running the operation.

Police say Kraft paid for sexual acts at the Orchids of Asia massage parlor in Jupiter, Florida, the night before and morning of the Jan. 20 AFC Championship game. He then flew to Kansas City, where he saw his team beat the Chiefs.