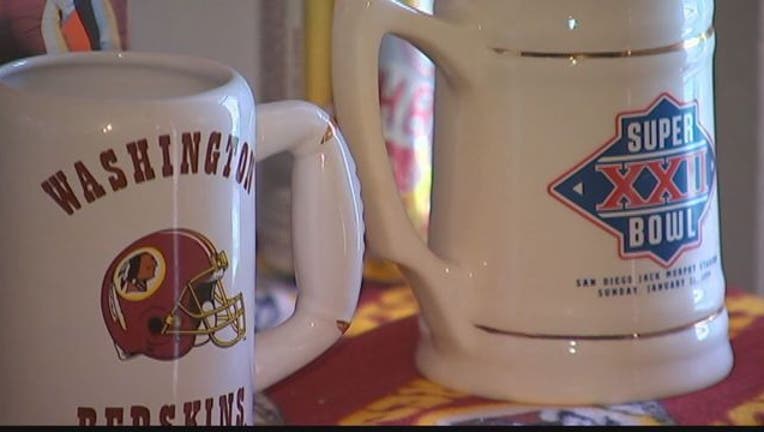 The team announced Wednesday it would honor the work of the replacement players who went 3-0 during the NFL strike. Washington went on to finish 11-4, win the NFC East and beat the Denver Broncos in the Super Bowl.

An exact date for the celebration of the replacement players' contributions is yet to be announced.