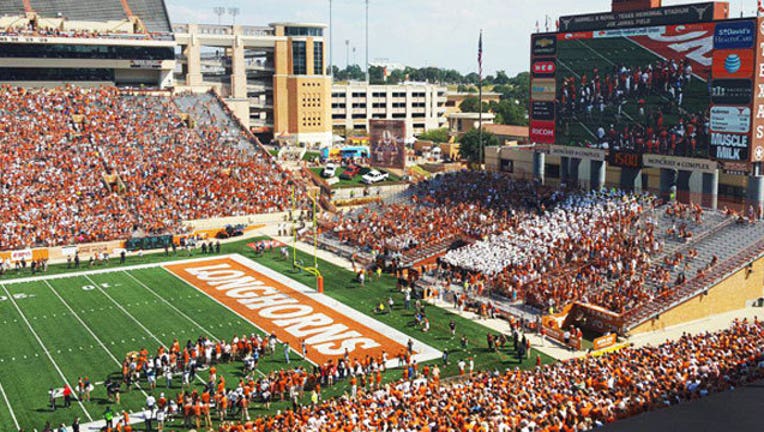 The biggest raise would go to defensive line coach Brick Haley, whose guaranteed annual salary would soar from $235,000 to $495,000 and could go as high as $515,000. Haley was reportedly pursued by Texas A&M.

Regents are also set to approve contracts for new assistants Charlie Williams, Clay Jennings and Anthony Johnson, with salaries ranging from $325,000 to $400,000.