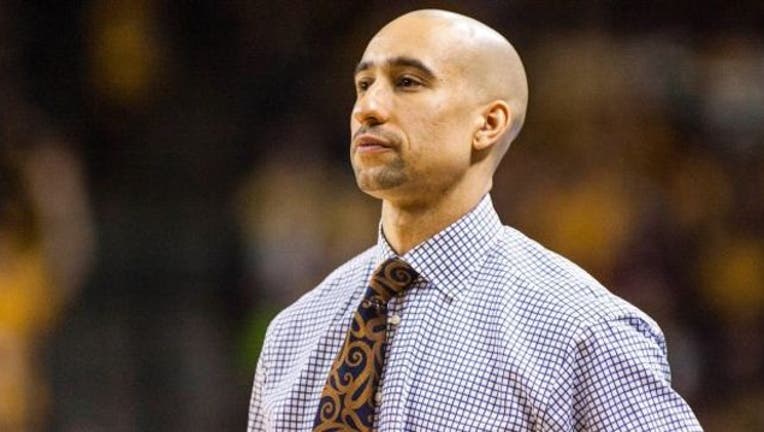 The regents meet Wednesday and Thursday in Austin and released some of the financial details used to lure Smart away from Virginia Commonwealth last month.

Smart is set to get a 7-year contract, with six years of guaranteed salary starting at $2.8 million in the first year and rising to $3.3 million by year six. The contract includes an optional seventh year at $3.4 million.

The deal also includes a $500,000 payment to VCU and a two-game series starting next season.

Smart replaced Rick Barnes, who was fired in March after 17 seasons. Barnes is now at Tennessee.