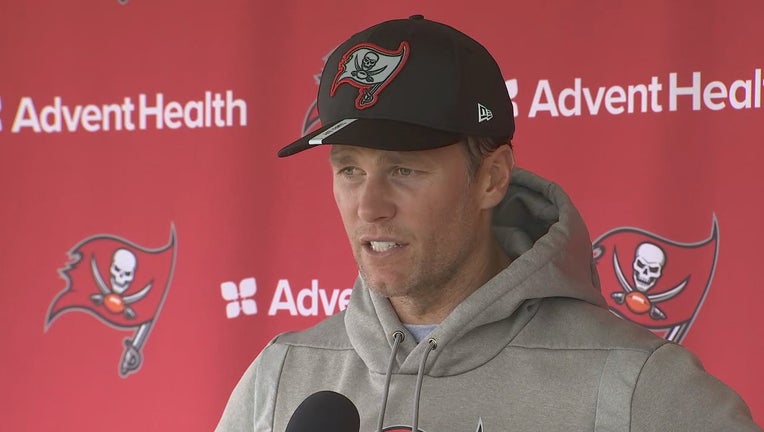 FRISCO, Texas - Nothing fires up your opponent like an insult. So, Tom Brady may be trying some reverse psychology by flattering Dallas Cowboys quarterback Dak Prescott.

It will be Prescott’s first game since recovering from his season-ending ankle injury.

RELATED: Cowboys' 2021 outlook starts with health of Prescott, others

"He’s a really talented player. Really, since the day he got in the league he’s shown to be a great leader of the team," he said. "We’re just expecting to play like Dak Prescott does, you know, very talented, moves in the pocket, throws a good ball. They’ve got a lot of very talented, skilled players. So for us offensively we’re going to have to do a good job of putting our defense in a good position."

The Cowboys are hoping to rebound from a 6-10 season with a miserably bad defense. 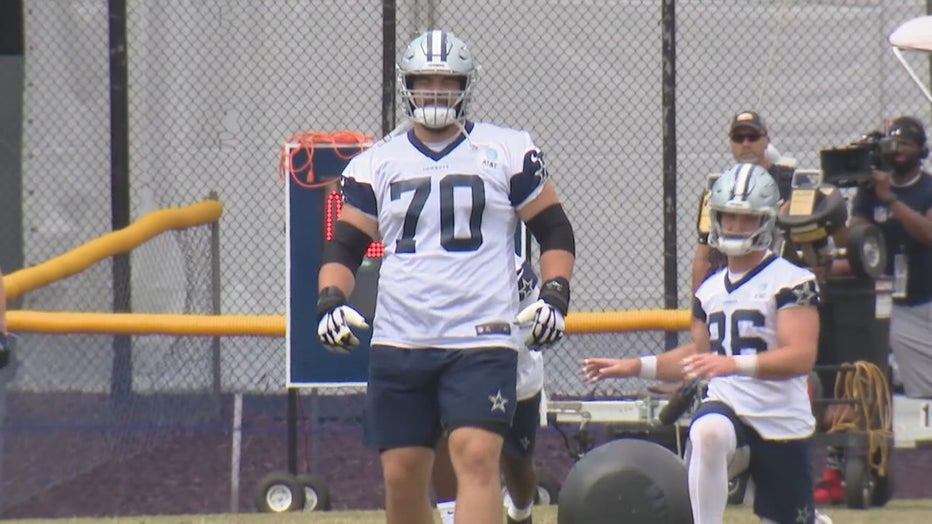 Owner Jerry Jones is also hoping All-Pro right guard Zack Martin will be cleared in time to play for the season opener.

Martin tested positive over the weekend for COVID-19 and was experiencing some symptoms associated with the virus.

The NFL’s COVID-19 protocols require a player to be symptom free and then test negative twice. Those negative tests must be conducted 24 hours apart.

Martin, who is fully vaccinated, could realistically return if all the necessary criteria are met.

"I think if there's a player who could do it, Zach would be in that group of players who could do it," McCarthy said. "I don't think Zack is going to play in the game. But in the same breath I'm just following the guidelines of the protocol."

The team will fly to Tampa Wednesday afternoon.