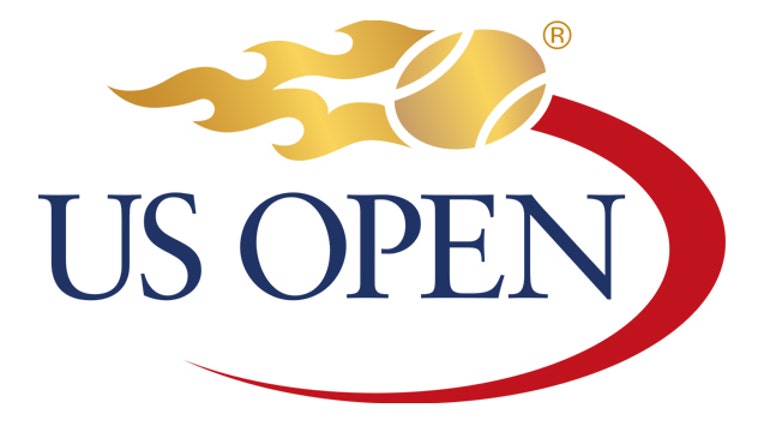 Ask Serena Williams what could prevent her from completing tennis' first true Grand Slam in more than a quarter-century at the U.S. Open, and the response will not include the name of a single possible opponent.

"Well," she began when that question was posed, "I'm always one of my biggest competitors. I can always stop myself. So that's why I kind of just try to stay positive on the court and stay really focused and stay as calm as I can."

"I have to make sure I'm good physically," Williams said.

Anything more to worry about?

"Fear and doubt can stop me, too," she continued. "If I step out on the court and I'm a little nervous or I'm fearful, then that's never a really good sign."

"It does happen. But I just embrace it and I bottle it up and I throw that bottle away," Williams said. "And I just go for it."

Already considered by many the greatest women's tennis player and among the greatest athletes ever — no matter the gender, sport or era — the 33-year-old American has become quite adept at discarding that fear and doubt. When the U.S. Open begins Monday, the No. 1-seeded Williams will embark on a bid to become the first tennis player since Steffi Graf in 1988 to win the sport's four most prestigious tournaments in a single season.

Only five players have pulled off a calendar-year Grand Slam; the last man to do it was Rod Laver in 1969.

"Just the fact that she's gotten herself into that position is an achievement on its own," said Maria Sharapova, who is seeded No. 3 and could face Williams in the semifinals in New York. "Her consistency and her level of play throughout this year, and in previous years and her career, have spoken for itself."

Just to add to the stakes, there's also this on the line at the U.S. Open, where Williams has won the past three championships and a half-dozen in all: She can equal Graf's professional-era record of 22 Grand Slam singles titles (13 of Margaret Court's 24 came against amateur competition).

"What Serena's doing just now is incredible," said two-time major champion Andy Murray, who joins No. 1 Novak Dkokovic and No. 2 Roger Federer as the favorites for the men's title.

There is, after all, history in the offing. She can become the first player in the Open era with seven U.S. Open trophies, and the first woman since Chris Evert nearly 40 years ago with four in a row.

Mostly, there is the Grand Slam to chase.

"When I was younger, that was definitely a goal of mine, to win a Grand Slam," Williams said. "It's become more of, like, a distant dream, fable, kind of thing. ... I've never been this close, so we'll see."

At Wimbledon, she capped a second self-styled "Serena Slam" of four major titles in a row, dating to last year's U.S. Open; she also won four straight in 2002-03. But there is a difference between that and what Williams now will try to achieve: claiming the championship at the Australian Open on hard courts in January, the French Open on clay courts in June, Wimbledon on grass courts in July, and the U.S. Open on hard courts in September, all within the same year.

"There's no doubt winning four in a row almost never happens. It's arguably as impressive, but not quite, because of the pressure factor of what's building now towards the U.S. Open. There's no doubt that Serena's feeling that," said former U.S. Davis Cup captain Patrick McEnroe, an ESPN tennis analyst. "And there's also no doubt in my mind that she can certainly handle it."

Williams is 48-2 with a tour-leading five titles in 2015. What might be most remarkable is the way she can seem down and out yet turn things around, no matter the foe or deficit.

In 11 matches this season, Williams won despite dropping the first set. At the French Open, she had four such reversals. At Wimbledon, she was two points from losing in the third round before getting past three consecutive former No. 1s — older sister Venus, Victoria Azarenka and Sharapova — to reach the final.

"When she's playing good, her level is above the other players, which everybody agrees on. You have to be able to maintain consistency during all four Grand Slams, every single match, because all the girls play her so hard, every single time. She has to dig deep," said Williams' coach, Patrick Mouratoglou. "Even though you're dominant, you have to overcome a lot of things to win one Grand Slam, so four in a row says much about how incredible she is mentally."