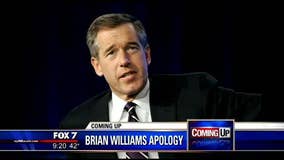 NBC Nightly News anchor Brian Williams blames "the fog of memory over twelve years" for allegedly fabricating a story about his experience during the 2003 invasion of Iraq. 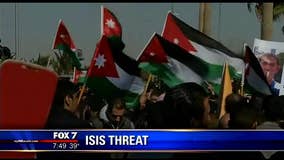 Recent attacks by the terrorist group ISIS has many countries on edge, including the U.S. Dr. Jeremi Suri, a professor at UT-Austin talks about the ongoing crisis.