Two candidates will be on the ballot in the May runoff, current Railroad Commissioner Wayne Christian and oil & gas attorney Sarah Stogner. The primary will take place on May 24, with the general election on November 8 against Democrat Luke Warford, Green Party candidate Hunter Crow, and Libertarian candidate Jaime Díez.

Christian had secured only 47.1% of the vote in the March primary, falling short of the 50% needed to win outright, while Stogner received 15.2%. Two others, Tom Slocum Jr. and Dawayne Tipton, also sought the Republican nomination, receiving 14.3% and 11.5% respectively. A fifth candidate, Marvin "Sarge" Summers, was also on the ballot, but he died in early February on the campaign trail when his vehicle collided with a tanker truck in Midland, says the Texas Tribune.

The Railroad Commission is the oldest state regulatory agency, employs more than 800 people, and has a budget of $144 million this year. The agency is governed by three board members elected statewide who serve staggered, six-year terms, says the Tribune. The agency’s regulatory power includes overseeing the natural gas system, a crucial element of the Texas power grid that failed last year during a winter freeze.

The agency's name is a bit of a misnomer, as the commission no longer oversees the regulation of railroads, as the Legislature moved that responsibility to the Texas Department of Transportation in 2005.

Let's take a look at Christian and Stogner: 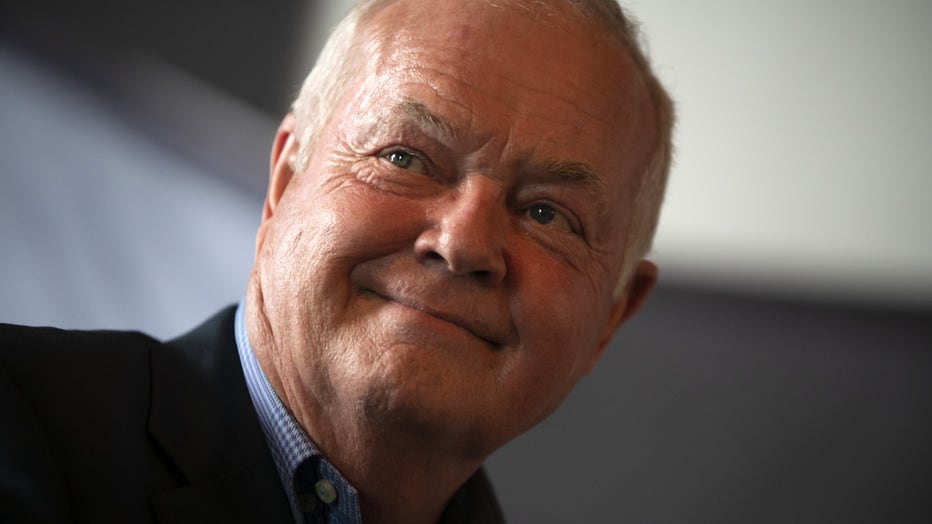 Wayne Christian has served as Railroad Commissioner since 2016 and is currently seeking a second term. Christian serves as chairman of the Commission with two others, Christi Craddock and Jim Wright, serving as elected commissioners.

He also previously served in the Texas House of Representatives, representing District 9 along the Texas-Louisiana border from 1997-2013 and as vice chairman of the House Committee on Financial Institutions and a member of the Calendars Committee, the Human Services Committee and the House Rural Caucus during his tenure.

According to his biography on his campaign website, Christian "developed a strong record of fighting against frivolous regulations and standing strong for free markets and American Energy Dominance."

However, Christian has faced corruption allegations along the campaign trail from opponents after he voted — against the recommendation of commission staff — to approve a permit for an oil field waste dump facility, then days later accepted a $100,000 campaign donation from the company that received the permit, says the Texas Tribune.

Christian formed Reliable Grid Now, a political ad campaign to address and discuss possible causes of the blackouts in February 2021 caused by Winter Storm Uri, Christian's campaign claims that ERCOT's actions were not the only reason Texas experiences such "devastating consequences" but rather "decades of poor public policy decisions that prioritized and subsidized unreliable sources of energy (wind and solar) at the expense of reliable sources (natural gas, nuclear, and coal)". 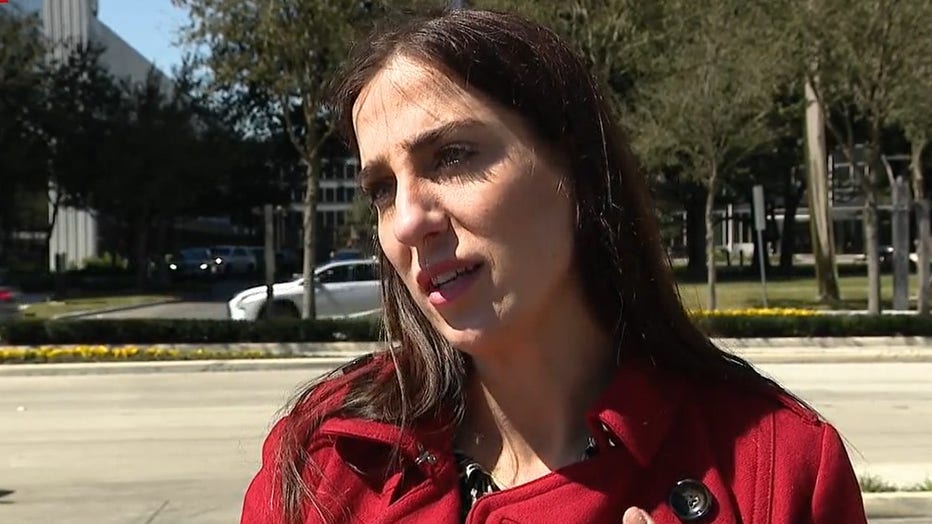 Self-dubbed the "Oil and Gas Unicorn," Stogner says she has "the unique ability to facilitate practical resolutions where my opponent has failed" and that she is "ready to help usher in the next era of energy independence in Texas," according to her campaign website.

Stogner first garnered statewide attention when she posted a now-viral campaign video of herself straddling a West Texas pumpjack mostly nude, earning her the label "the Lady Godiva" of the Texas oil patch.

Stogner also has run her campaign without contributions and according to her Ballotpedia Candidate Connection survey, she has no "long term interest in politics" but rather wants to "win this election and then effectuate change over the six-year term and then leave politics".

Am I registered to vote in Texas?

In order to vote in Texas, you must be a registered voter. To see if you're already registered to vote, click here.

The deadline to register to vote in the 2022 Runoff Primary Election is Monday, April 25.

When is early voting in Texas?

Any registered voter may vote early in person. Early voting for the Texas Primary Election begins on May 16 and ends on May 20.

For more information on the 2022 Texas primary runoff, click here.