A 1,050-square-foot home in Hawkinsville, Ga. – owned by Butler County in Ohio – has taken an extreme cut to just one dollar.

HAWKINSVILLE, Ga. - Talk about a steal.

The dilapidated two-bedroom, one-bath house at 235 Dooley St., which is currently valued at $15,320 for its property, has been listed since 2015 with no interested buyers, prompting the owners to make the desperate move.

The string of events that led Butler County to own a home more than 600 miles away in Hawkinsville started when an elderly woman moved to Ohio to be with her daughters.

Three years later, the woman was admitted to a county-run care facility, Journal-News reported. However, once she was admitted, the woman was denied Medicaid because she still owned the Georgia home. Under Ohio law, nursing homes are supposed to take over people’s property when they enter.

According to the Journal-News the woman’s nursing home bill ballooned to $50,000, prompting Butler County’s care facility director Chick Demidovich to purchase the home for $18,000 – and becoming an issue for the county since.

“The thing is the law says I’m supposed to collect these people’s property. I really don’t want to do that, and this is an exact example why. If I get somebody’s house that nobody wants, I might as well become a land bank,” Demidovish told the Journal-News about the unique situation. 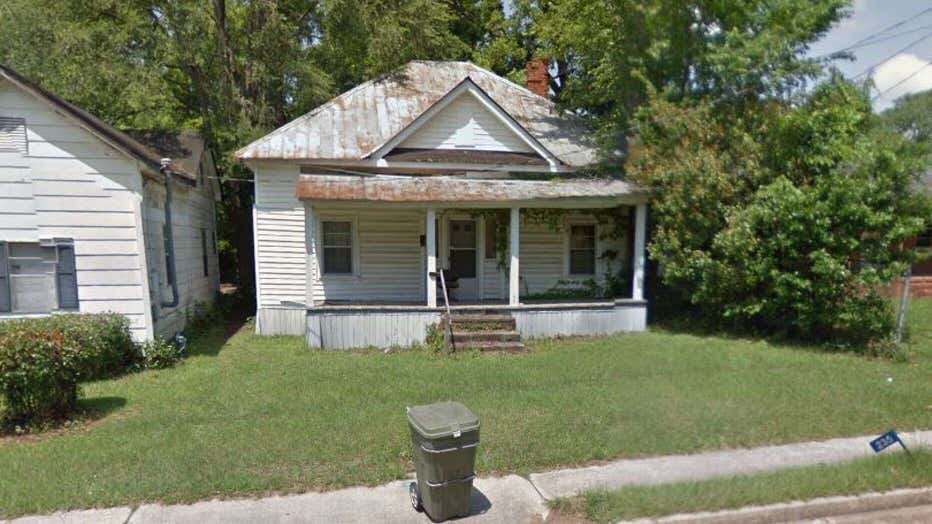 The dilapidated two-bedroom, one-bath house at 235 Dooley St., which is currently valued at $15,320, has been listed since 2015 with no interested buyers, prompting the owners to make the desperate move. (Photo via FOX News)

The county tried to unload the falling-apart home for years – including trying to sell it to Hawkinsville, which reportedly declined, soliciting bids and allowing the home to go through foreclosure and put it up for auction – but no one bit.

Now in a hail-Mary attempt, the county is listing the home and land for $1.

“I just have a wild idea, what if we put a quarter-page ad in the newspaper and it just said something like property for sale, $1,” Commissioner Cindy Carpenter said to the Journal-News, hoping listing for $1 will “change the dynamic.”

The home is currently still for sale.