AUSTIN, Texas - The Austin Police Department has arrested James Quinton Sorrels, 23, for the murder of Karen Sue Henson. Karen had previously experienced homelessness and was known for occasionally helping others experiencing the same.

The 59-year-old victim had been found by police officers with severe trauma to her body outside her apartment in East Austin on Monday, July 20.

She died later at the hospital, despite life-saving efforts.

APD has not released a motive at this time. Detectives have also not released any information on how they connected Sorrels to the homicide. 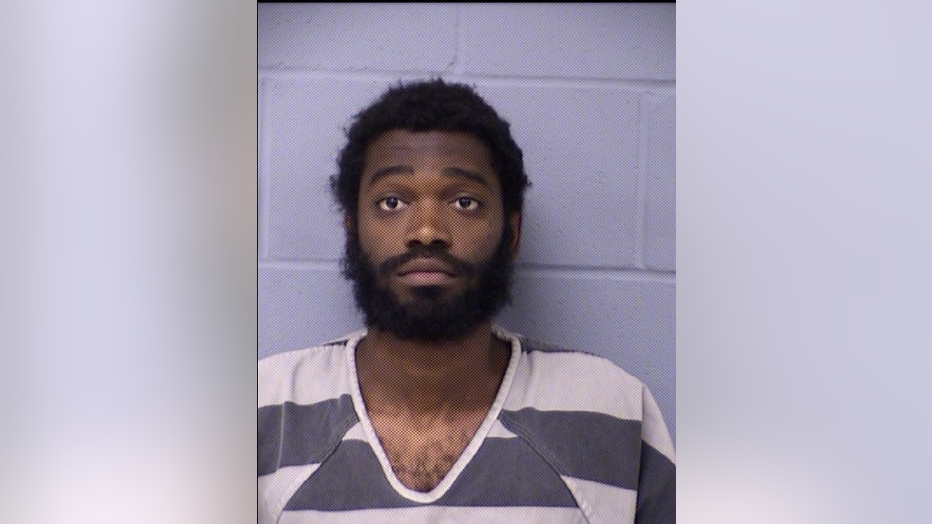 According to police, 911 dispatch received a call about an injured woman at the Delwood Apartments around 2:50 a.m. on Monday, July 20. When officers arrived at the apartment complex, in the 1400 block of East 51 Street, officers discovered Karen Sue Henson with severe trauma to her body.

Austin-Travis County EMS transported Ms. Henson to Dell Seton Medical Center at the University of Texas where, despite lifesaving attempts, she was pronounced dead at 3:25 a.m.

Detectives were told by witnesses that Ms. Henson heard a noise outside her apartment window and went to investigate, according to police. It is unclear at this point what occurred outside that led to Ms. Henson’s murder.

Karen Sue Henson had previously experienced homelessness and was known for occasionally helping others experiencing the same.

Detectives are asking anyone with video or information about this incident to come forward. If you wish to remain anonymous, contact Crime Stoppers at 512-472-TIPS(8477) or use the Crime Stoppers App. Those with information may also reach out to APD Homicide at 512-974-TIPS(8477), email them at homicide.apd@austintexas.gov, or submit tips by downloading APD’s mobile app, Austin PD, free on iPhone and Android.