PHILADELPHIA - Three men blew up an ATM in a Chinese takeout restaurant in Philadelphia while the establishment was still open but were unable to get any cash, police said.

The men entered the Golden Chinese/American takeout restaurant in northwest Philadelphia shortly after 9 p.m. Friday and ordered food, police said. They then placed some kind of explosive device which damaged the ATM and the window and knocked items off shelves behind the counter, police said. 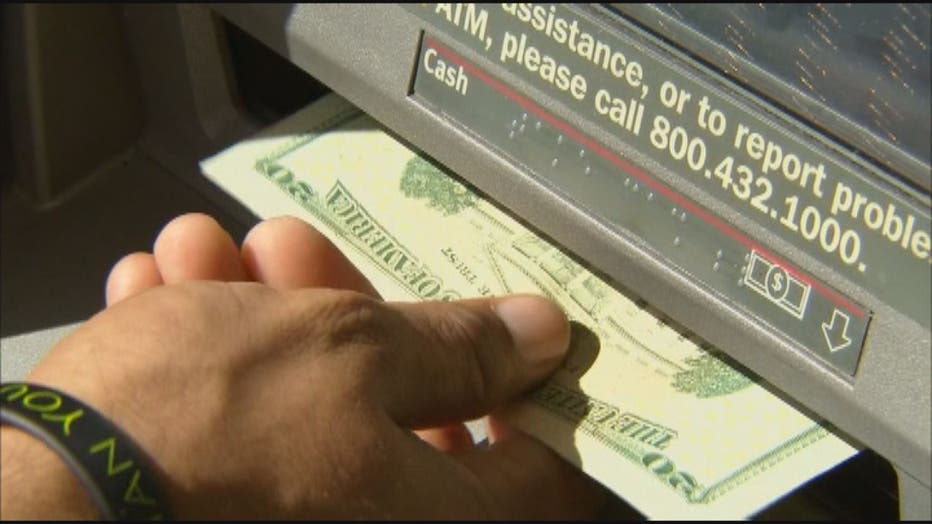 The three went back into the establishment but were unable to remove the cash box that was still inside the damaged ATM, police said. The three then fled, one on a bicycle and the other two on foot.

RELATED: Police: Man, 24, dies in one of several reported ATM explosions in Philadelphia

Police were searching for suspects and no arrests were immediately reported.