AUSTIN, Texas - Three men from Houston will be facing federal charges in connection with an armed robbery of a North Austin jewelry store last week. 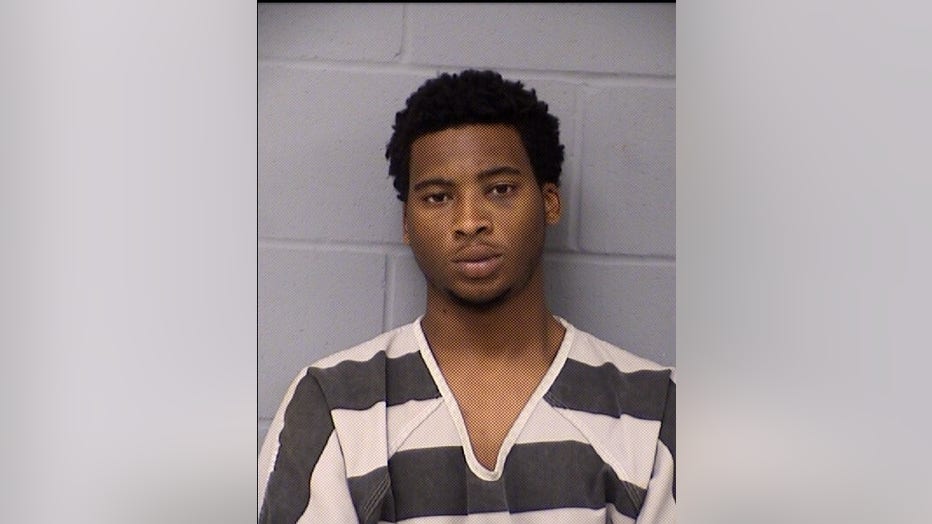 A criminal complaint alleges that Sonnier, Charles and Gobert, along with two others, entered the Korman Fine Jewelry store on Burnet Road on May 7 and stole multiple Rolex watches and other items valued at over $200,000. During the robbery, Sonnier allegedly assaulted and shot a security guard.

The guard required surgery and according to the DOJ, is recovering from a gunshot wound to the abdomen and blunt force trauma to the head. A female employee was also allegedly struck in the back of the head with a gun. 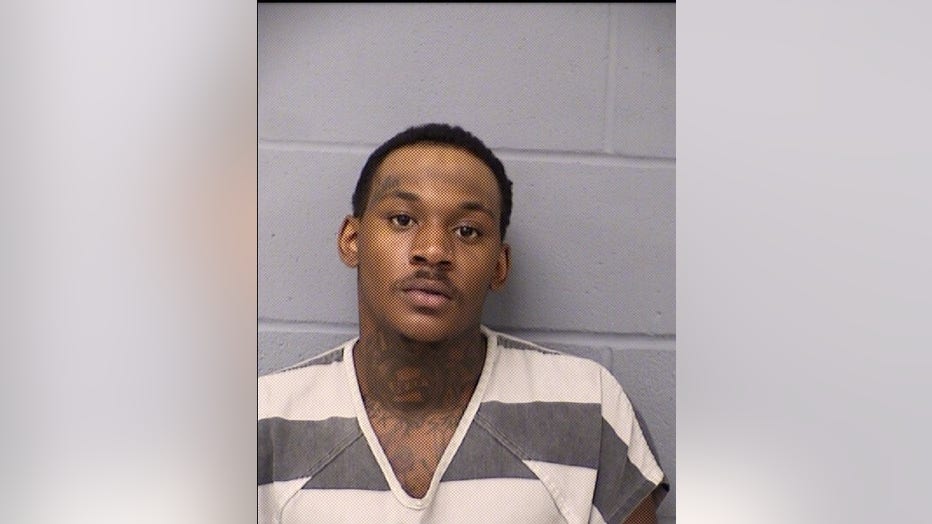 The complaint also alleges that the defendants and their co-conspirators caused substantial damage to the jewelry store estimated at up to $150,000.

Austin police arrested Sonnier, Charles and Gobert in the vicinity of the jewelry store shortly after the robbery, says the DOJ. Authorities are still looking for the two other robbery suspects. 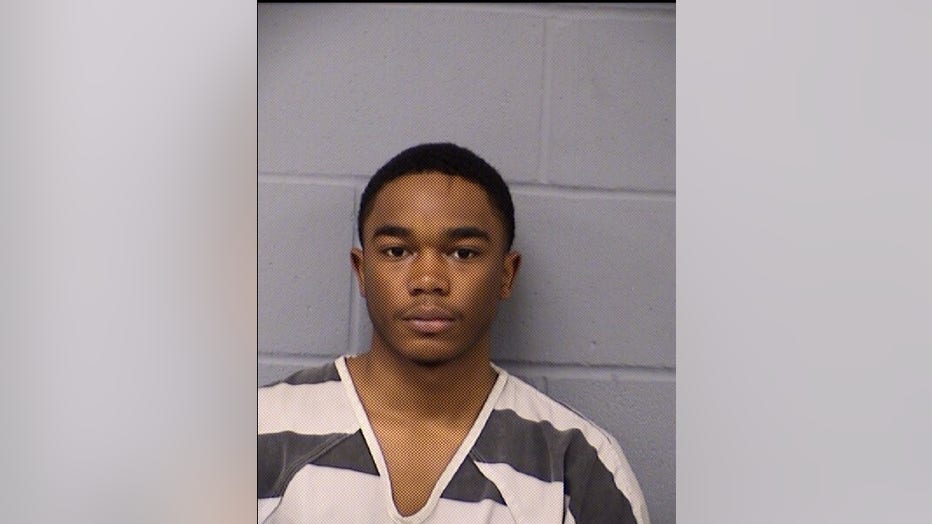 If convicted, the three men face up to life in federal prison, says the DOJ. They remain in custody at this time.