AUSTIN, Texas - The Austin Police Department (APD) has arrested a 32-year-old for a homicide on Rundberg Lane over the weekend. The victim, Lidia Carapia-Hernandez, was the suspect's mother.

According to police, Austin 911 received a call around 3:20 p.m. on Saturday, June 12 about a shooting in the 1900 block of West Rundberg Lane. Although the caller was not able to provide a good address, officers were able to find the location and the victim, according to police.

She was quickly transported to a local hospital and was pronounced deceased at 4:07 p.m.

The victim’s son, Augustine Moreno, was on the scene, according to police.

Homicide investigators and crime scene technicians were called to the scene to investigate. As a result of the investigation, Augustine was arrested and charged with murder.

He is currently being held at the Travis County Jail. 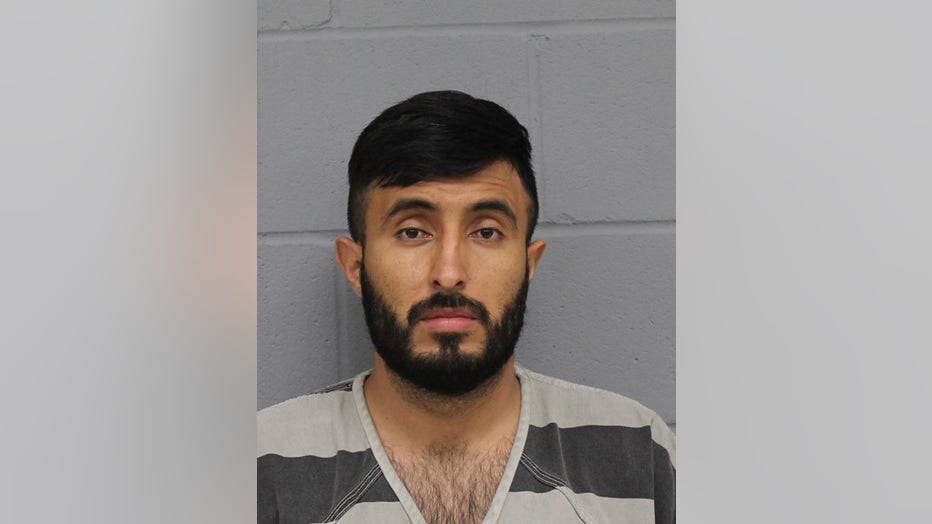