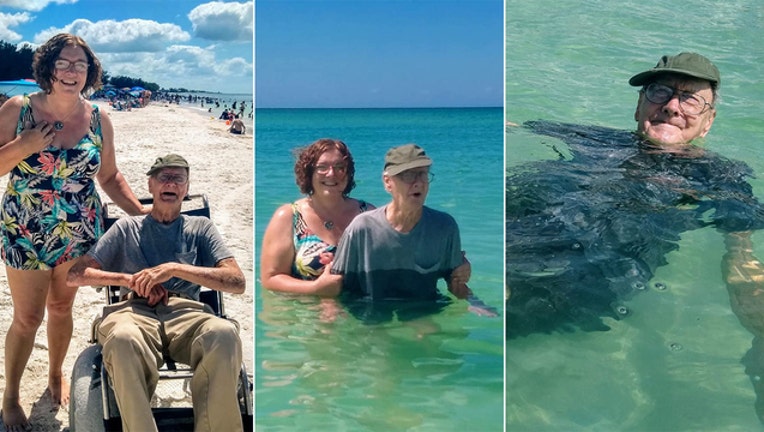 ANNA MARIA ISLAND, Fla. (FOX 13) - An Ellenton man just turned 93 years old and decided it was time he went to the beach -- for the first time.

Howard Fisher has been living in Florida for 20 years – but never went into the Gulf waters. For his birthday, he finally decided to see what the hype was all about it. On Sunday, he took a trip out to Anna Maria Island with the help of his daughter, Sandra. 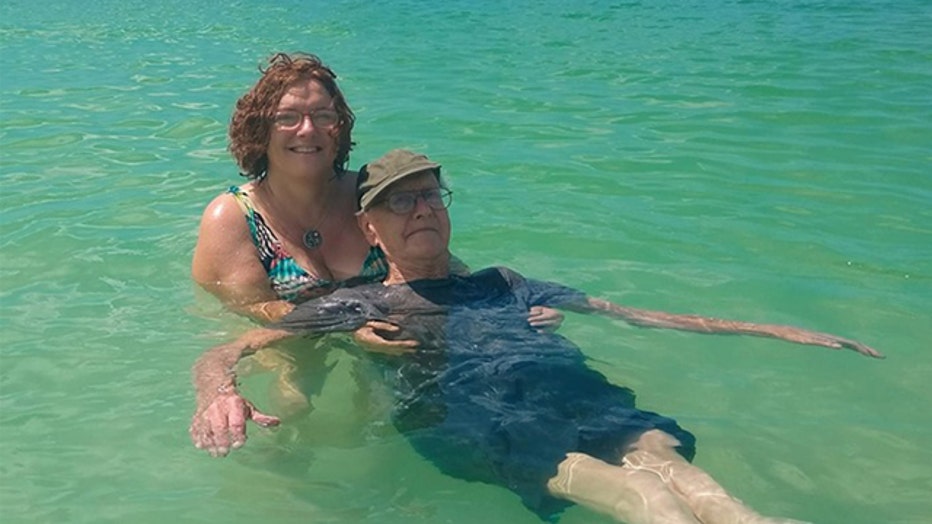 "I guess he never went to the beach because he wasn't motivated at the time!" she told FOX 13. "By the time he decided to go, he is now 93 – and needed my help."

She said he told her, "Sandra isn't it ironic? I have lived here for 20 years and never once went to the ocean. Now, I think I might like to, but I can't."

Sandra responded, "Yes, you can, Dad. I will make sure of it."

Sandra, who lives in Alabama, visited her father for his birthday and decided to help his beach wish come true. They borrowed a beach wheelchair, which are loaned out to visitors from noon to 4 p.m. every day, she explained, at Anna Maria Island Beach Café. Those wheelchairs are provided by Manatee County.

Sandra had to document the momentous day. In her photos, Howard is seen with a big smile, as he relaxed and swam in the calm, green waters. 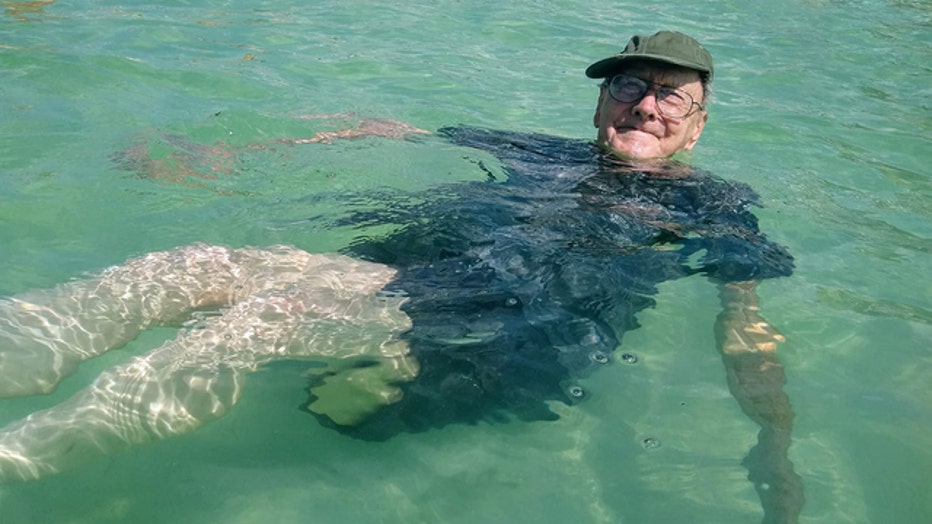 She said he was mesmerized, as he floated on his back, gazed up above him, and took in his surroundings.

"Look, I float just like a cork," he said. "Isn't this great? Look at that sky and those clouds."