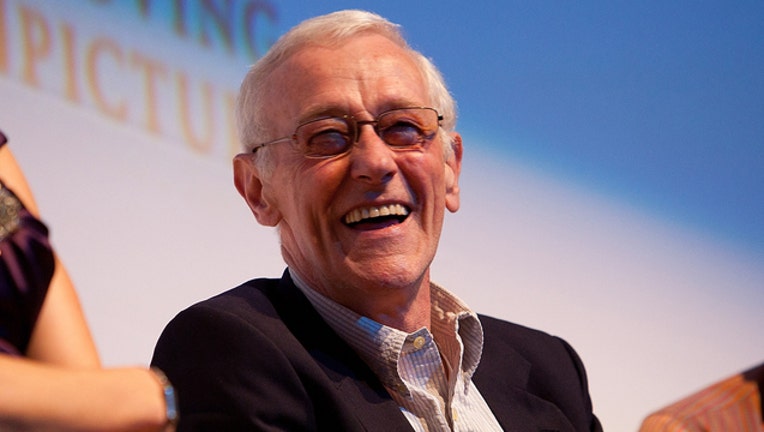 INDIANAPOLIS - AUGUST 02: John Mahoney during the Q&A session following the screening of "Flipped" at the Hilbert Circle Theatre on August 2, 2010 in Indianapolis, Indiana. (Photo by Joey Foley/Getty Images)

A representative for John Mahoney says the actor known playing the cranky dad on "Frasier" has died. He was 77.

Mahoney's longtime manager, Paul Martino, said Monday that Mahoney died Sunday in Chicago after a brief hospitalization. The cause of death was not immediately announced.

Mahoney's recent roles included guest appearances on "Hot in Cleveland" and a 2015 episode of "Foyle's War."

The British-born Mahoney made Chicago his adopted hometown.