DRIPPING SPRINGS, Texas - Additional charges have been filed against a man and woman accused of shooting at a Hays County Sheriff's deputy during a chase in downtown Dripping Springs. 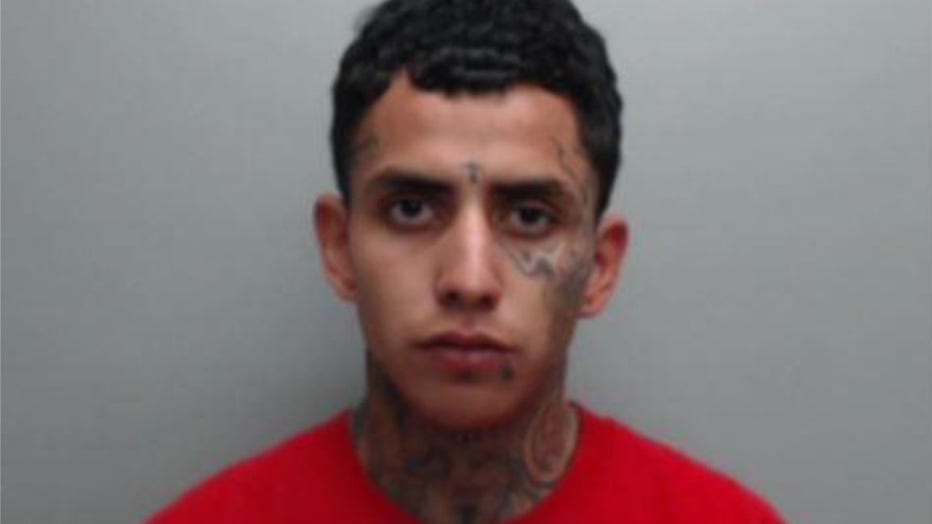 Klarissa Maria Soto, 19, of Manchaca, has been charged with third-degree felony tampering with physical evidence with intent to impair. 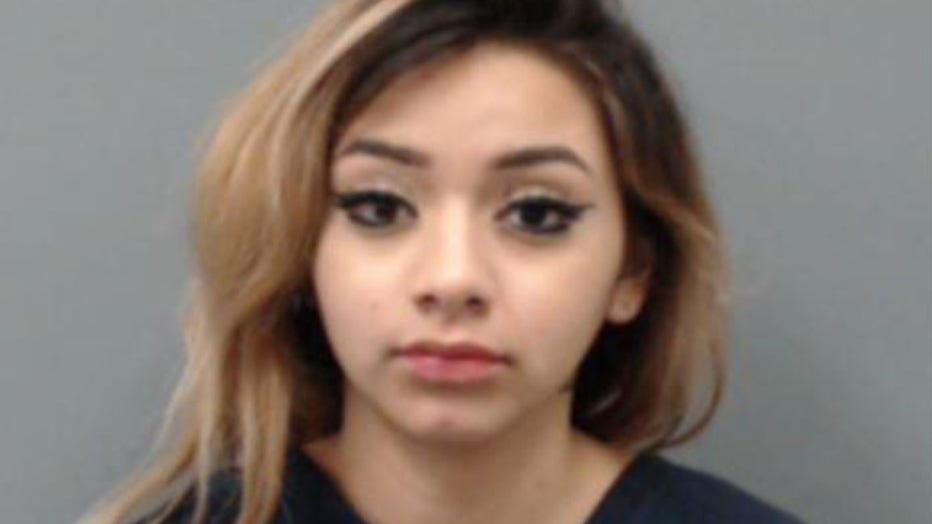 According to a release from the Hays County Sheriff's Office, a deputy initiated a traffic stop on a 1999 red Toyota in the 700 block of Old Fitzhugh Road in Dripping Springs on Feb. 8 just after 9:30 p.m. The car stopped for a moment before fleeing. As deputies attempted to get the car to stop, the passenger, identified by HCSO as Soto, fired several shots from a handgun at the deputy. The deputy and their patrol unit are unharmed.

The car got on Highway 290 and crossed into Blanco County. The chase spanned more than 20 miles. The car wrecked at the intersection of Highway 290 and 281 just south of Johnson City in front of the Miller Creek RV resort.

One occupant was detained at the scene and released, says HCSO. Castro and Soto fled on foot and were found by Texas DPS near the area and arrested. The gun used in the incident has not been found as of Wednesday afternoon, says HCSO.

The investigation found that Castro had a multitude of felony warrants for five counts of second-degree felony aggravated assault with a deadly weapon, three counts of third-degree felony unlawful possession of a firearm by a felon and one count of state jail felony continuous family violence. HCSO says Castro is being held on these charges with a total bond amount of $900,000.

Information can also be submitted electronically on the Hays County Crime Stoppers website or by using the free P3tips app. Information leading to the arrest and indictment of criminal suspect(s) may be eligible for a cash reward of up to $1,000. All calls are confidential and callers will remain anonymous.