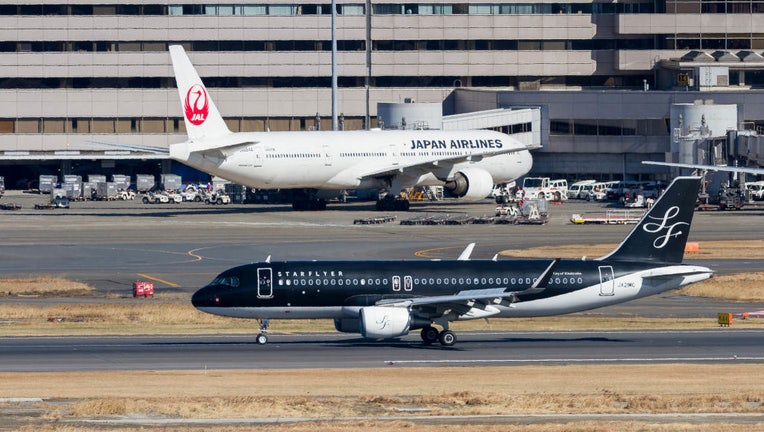 Airbus A320-214 airliner with Starflyer airlines passes in front of a JAL Boeing 777 at Haneda International Airport. (Damon Coulter/SOPA Images/LightRocket via Getty Images)

An airline is offering remote workers a new lifestyle change by giving them a chance to fly back and forth to work anytime they want.

Star Flyer, a Japanese airline, is offering a monthly subscription to these workers in Tokyo and will let them move to Fukuoka, a city nearly 600 miles south of Japan, and fly back-and-forth to Tokyo whenever.

A flight from Fukuoka to Tokyo is under two hours, per Google Flights, and a round-trip ticket booked through Star Flyer can cost up to $286, according to Business Insider.

The airline is also providing a rent accommodation in the Fukuoka area, where the costs of living is much cheaper than Tokyo. This perk gives hybrid workers the flexibility to commute as much as they choose to between the two areas, Business Insider reported.

A spokesperson for Star Flyer Inc. told Bloomberg that the demand for business travel isn’t as strong compared to tourism and the company believes relocation is a new way to boost demand for air travelers.

During the pandemic, office vacancy rates in Tokyo have increased over the past couple years and this in part has fueled a surge in remote work in the country, Business Insider explained.

Star Flyer tells Bloomberg they're planning to release more information later this year about the program, including the type of housing that will be provided and whether these flights include holidays and other peak travel times when seat reservations aren't available, Bloomberg reported.