Tom and his team are all former British military who saw combat and came to Ukraine when the bombing began. On Tuesday, they saved 120 animals from a shelter that was hit with airstrikes, twice just a mile from the red zone.

FOX 2 - "We are driving a thousand miles a day some days to get these animals," said Tom of Breaking Chains Animal Rescue Group

Breaking Chains is the only group on the front lines in Ukraine, rescuing animals from a war zone.

Tom spoke with FOX 2 from about an hour south of Kyiv in a stranger’s home - kind enough to let him shower for the first time in a week.

He and his team are all former British military who saw combat and came to Ukraine when the bombing began. On Tuesday, they saved 120 animals from a shelter that was hit with airstrikes, twice just a mile from the red zone. 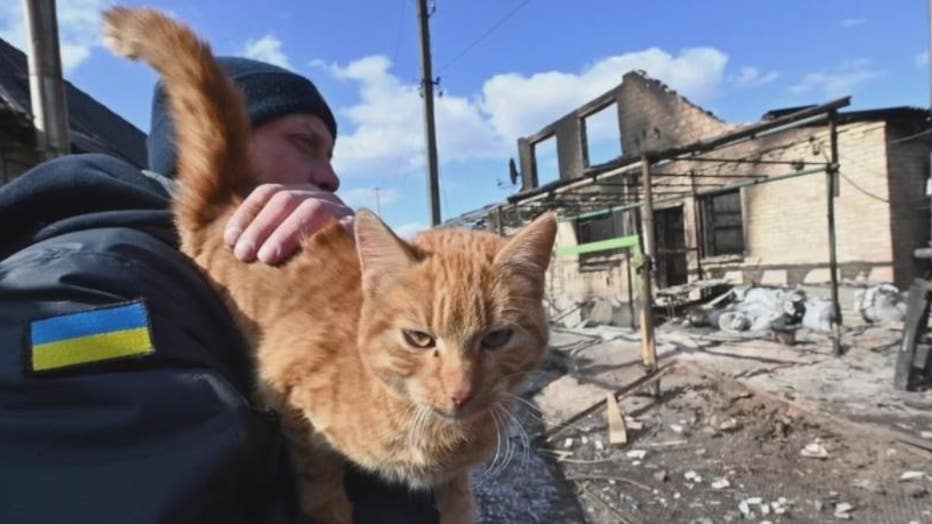 "We also had 23 IDF strikes during the time we were loading up the animals and resupplying - so that was interesting," he said.

They are working with shelters across Europe to get animals safely across the border and reuniting any pets - with refugee families.

And now – they’re assisting with a struggling children’s hospital. 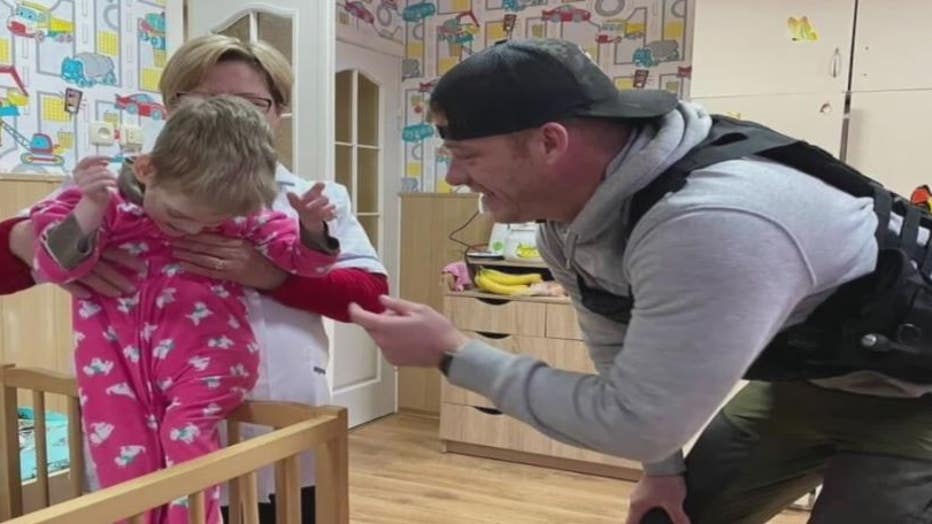 "We won’t just ignore people because we are here to help animals, we help who we can," Tom said.

The children are too sick – and can’t flee. He says supplies are dwindling some gone. No medication to treat children with seizures brought on by anxiety from airstrikes.

"No matter what happens if it gets to a point where they are surrounded and they can’t get out we will be in there with them to make sure they’re alright we won’t leave them," he said.

This weekend - two US veterans will join the cause, alongside Tom who left behind his own family including two daughters, for this calling.

"There is no animal that’s more compassionate and loving than a dog," he said. "And if we learn and we showed that love and compassion daily, that dogs show to us as humans, the world would be a far better place and we wouldn’t be in the position that we are today."

If you want you help their cause, head to the group's website HERE. 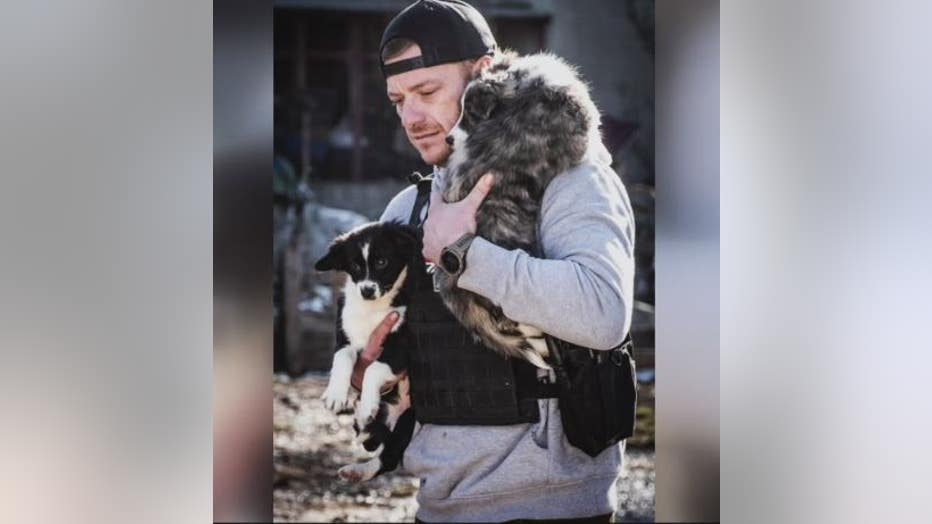