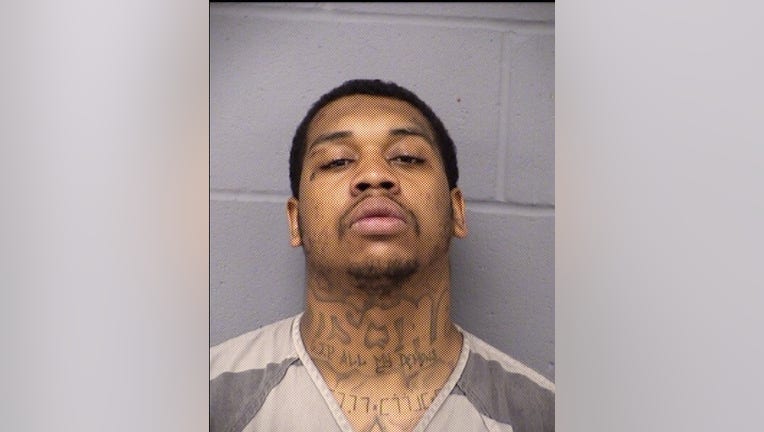 AUSTIN, Texas - The Austin Police Department says that the remaining suspect in a North Austin fatal shooting in mid-April has been taken into custody.

Cooks was arrested without incident in the 2900 block of West Anderson Lane and has been charged with murder. APD says he is currently booked into the Travis County Jail with a $300,000 bond. 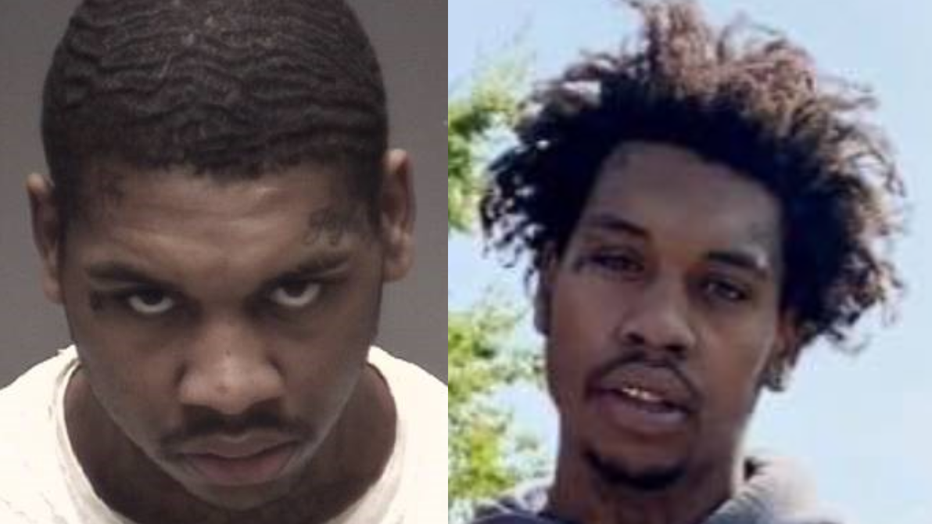 Another suspect in the shooting, 21-year-old Warren Mitchell III, was previously apprehended by US Marshals in the 8200 block of East Shelly Drive in Tulsa, Okla. Mitchell has been charged with first-degree murder and his bond has been set at $500,000.

US Marshals conducted a fugitive investigation and discovered that Mitchell had fled north of the Red River to Oklahoma. He was later apprehended at a local hotel in Tulsa.

WHAT HAPPENED ON APRIL 14TH?

Kedarius Griffin was shot and killed near a McDonald's at 9414 N. Lamar Blvd earlier this month. APD says that Austin 911 received a call about shots fired just before 7:30 p.m. on April 14.

The arrest is believed to be related to a deadly shooting on N. Lamar Boulevard last week, though APD has yet to confirm.

Officers arrived and saw a gray-colored sedan that looked like it had crashed into other cars in the parking lot and a Black man lying on the ground near the driver's door with an apparent gunshot wound, says APD. ATCEMS was called and arrived, but the victim, identified as Griffin, was pronounced dead at the scene.

Homicide investigators and crime scene technicians responded to the scene. APD says that the investigation so far shows that three Black men were involved in a disturbance with Griffin, who was in the driver's seat of a car occupied by others, including children, and several shots were fired. The suspects then left the scene in a red sedan.

This case is still under investigation. A clear motive has not been determined, says APD.

The Travis County Medical Examiner’s office conducted an autopsy and determined the official cause of death to be a gunshot wound to the head and manner homicide.

Detectives are asking anyone with information or video of the incident to call APD Homicide at 512-974-TIPS, email homicide.apd@austintexas.gov, utilize the Crime Stoppers tip line at 512-472-8477 (TIPS), or the Crime Stoppers app. You may remain anonymous. A $1,000 reward is being offered for information that leads to the arrest of the suspect(s). You can also submit tips by downloading APD’s mobile app, Austin PD, free on iPhone and Android.