AUSTIN, Texas - The Austin Police Department is asking for the public's help in identifying three suspects in a shooting at a North Austin McDonald's earlier this month.

Officers arrived and saw a gray-colored sedan that looked like it had crashed into other cars in the parking lot and a Black man lying on the ground near the driver's door with an apparent gunshot wound, says APD. ATCEMS was called and arrived, but the victim, identified as 18-year-old Kedarius Griffin, was pronounced dead at the scene.

Homicide investigators and crime scene technicians responded to the scene. APD says that the investigation so far shows that three Black men were involved in a disturbance with Griffin and several shots were fired. The suspects then left the scene in a red sedan. Investigators are working to identify the three suspects which are described below: 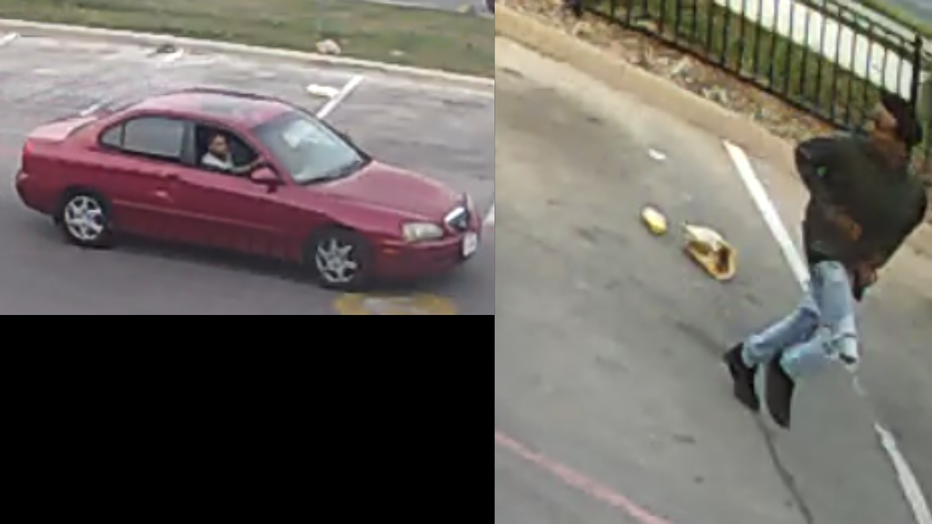 Suspect #1 is described as: 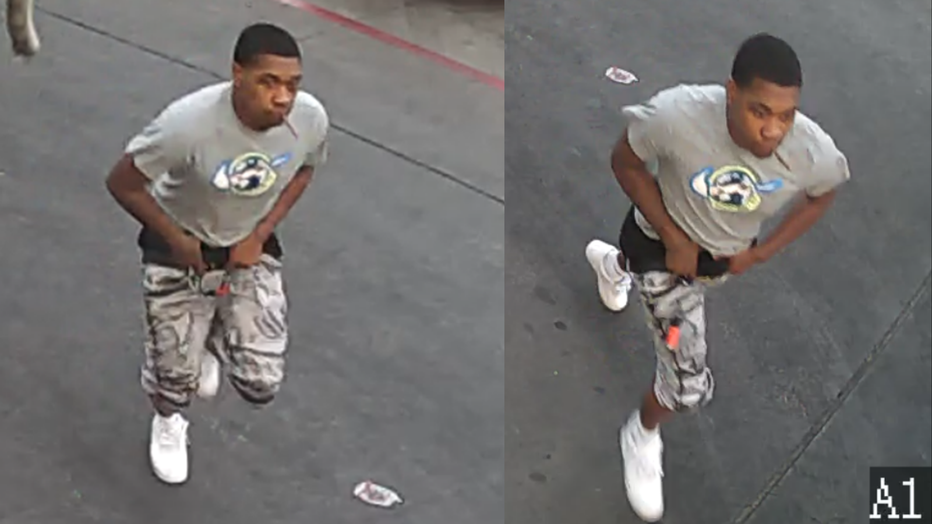 Suspect #2 is described as: 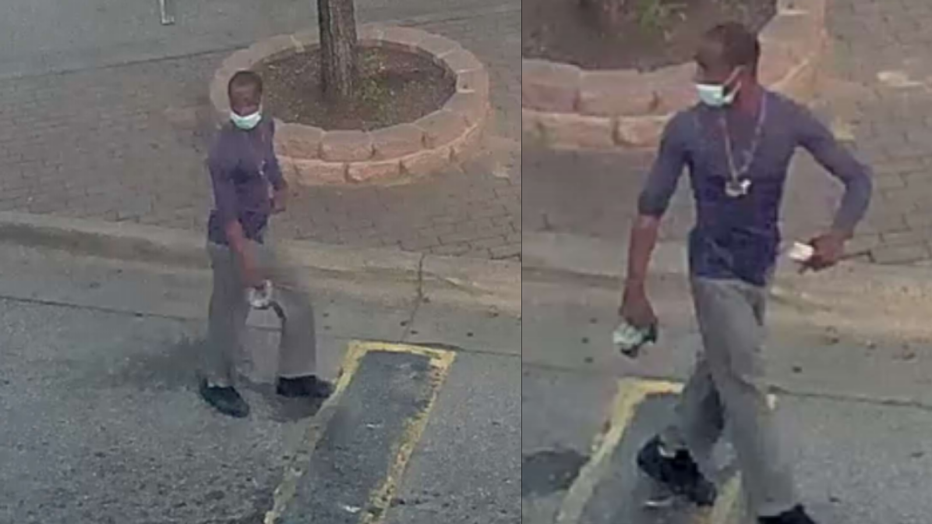 Suspect #3 is described as:

APD also says that suspect #1 may be driving a maroon/red Hyundai four-door sedan bearing Texas license plate NYY6685, with a dent on the passenger side.

There was a pregnant adult female passenger, three juvenile passengers, and a two-year-old toddler passenger in Griffin's car at the time of the shooting, says APD. None of the passengers were injured.

APD says that this case is still under investigation and a clear motive has not been determined.

Detectives are asking anyone with information or video of the incident to call APD Homicide at 512-974-TIPS, email APD homicide, utilize the Crime Stoppers tipline at 512-472-8477 (TIPS), or the Crime Stoppers app. You may remain anonymous. A $1,000 reward is being offered for information that leads to the arrest of the suspect. You can also submit tips by downloading APD's mobile app, Austin PD, free on iPhone and Android.