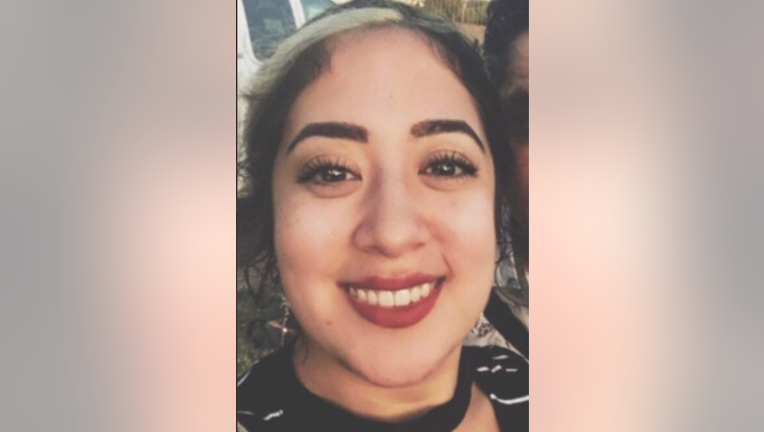 AUSTIN, Texas - The Austin Police Department says a woman who was reported missing on May 10 has been located.

FOX 7 Austin spoke to APD and an official says that 30-year-old Iliana Salinas was found dead and her family has been notified. No further details were released.

Police had asked the public for help locating Salinas who was reported missing on May 10 at 11:50 a.m. at her home located near the 4900 block of Menchaca Road around 8 a.m.

According to police, Salinas had been last seen driving a gray Chevrolet Aveo, Texas License Plate Number BY6G602, with dents in the front passenger door and rear bumper. Police said Salinas had medical conditions that created a concern for her welfare.