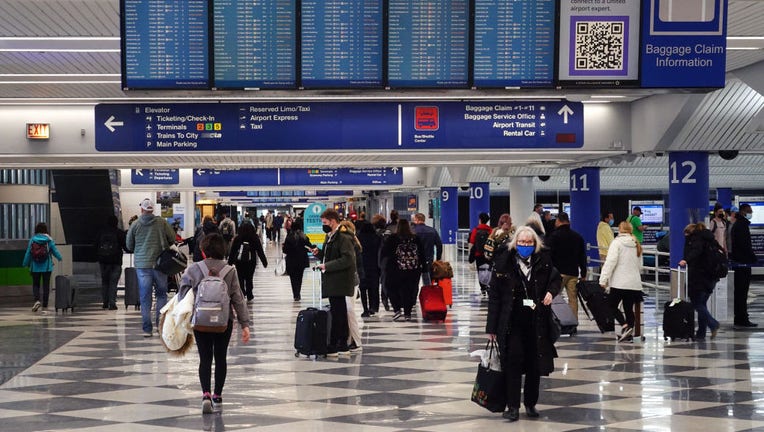 The websites for some major U.S. airports went down early Monday in an apparent coordinated denial-of-service attack, although officials said flights were not affected.

The attacks followed a call by a shadowy group of pro-Russian hackers that calls itself Killnet for coordinated denial-of-service attacks on the targets. The group published a target list on its Telegram channel.

"We noticed this morning that the external website was down, and our IT and security people are in the process of investigating," said Andrew Gobeil, a spokesman for Atlanta’s Hartsfield-Jackson International Airport. "There has been no impact on operations."

Portions of the public-facing side of the Los Angeles International Airport website were also disrupted, spokeswoman Victoria Spilabotte said. "No internal airport systems were compromised and there were no operational disruptions."

Ransomware is an ever-evolving form of malware that scrambles a victim organization’s data with encryption, then criminals demand a ransom in exchange for software decryption keys.

Spilabotte said the airport notified the FBI and the Transportation Security Administration, and the airport’s information-technology team was working to restore all services and investigate the cause.

Several other airports reported problems connecting to their websites and appeared to be functioning very slowly, including Chicago's O'Hare International Airport website, which was included on Killnet's target list.

The Chicago Department of Aviation said in a statement that websites for O’Hare and Midway Airport went offline early Monday but that no airport operations were affected.

Last week, a group of hackers claimed responsibility for cyberattacks against state government websites across the country.

Just 'plane' bad etiquette: Airline passenger drapes her long, thick hair over the back of her seat