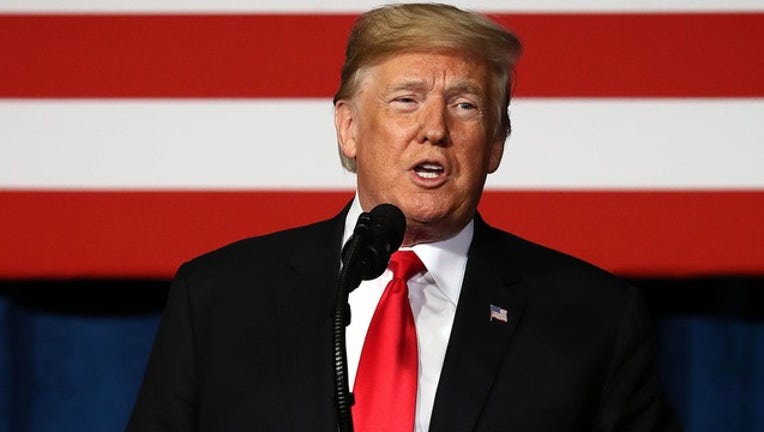 KINGMAN, Ariz. (AP/FOX 10) - An Arizona man will serve more than three years in prison for threatening to kill President Donald Trump and other political figures.

The U.S. attorney's office in Arizona said in a news release that 39-year-old Jerrod Hunter Schmidt of Kingman was sentenced Monday to 37 months in federal prison.

Prosecutors say Schmidt had a prior felony conviction upheld by the Nebraska Court of Appeals in April.

He reacted by calling the court clerk's office over two days and leaving threatening voice messages.

The messages included threats to shoot Trump, one of the court clerks and other politicians.