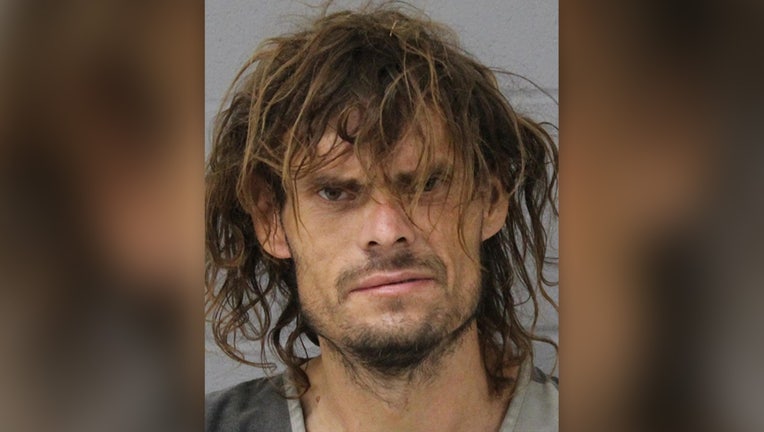 AUSTIN, Texas - The Austin Fire Department says it believes it has found the man responsible for intentionally setting fires in South Austin.

AFD says 42-year-old John Adam Henry was taken into custody on September 18, and he has been booked into the Travis County Jail.

The investigation into the fires began on the evening of September 17 and in the afternoon on September 18.

Fires were set at the Crow Bar on South Congress and a vacant auto repair shop on South First. There were also about 15 grass, dumpster, and trash fires in the area.

AFD responded to multiple overnight fires they're saying were 'intentionally set', including one at the Crow Bar on South Congress.

As a result of the investigation, arson investigators were able to identify Henry as the suspect in an intentional fire set at 2728 South Congress Avenue.

A probable cause affidavit for a Felony 2 Arson was filed and Henry was taken into custody.

AFD says it believes Henry is the suspect in the fires that took place on September 17 and September 18 and that a minimum of 15 incidents are connected to Henry.

Additional charges are expected to be filed.