Robert Aaron Long, 21, said he was motived to hurt the industry that fueled his sexual addiction and understood the gravity of his crimes.

ATLANTA - As details emerge following the mass shooting that took place in the Atlanta area on Tuesday, in which eight people were killed, former classmates of the suspect, Robert Aaron Long, are expressing shock at the news.

"He was a totally different person in school," Jonathan Desire, who graduated with Long, told Fox News on Wednesday. "Quiet, calm, and collected."

Long is suspected of shooting and killing eight people at three different spa locations. Officials have stressed that the investigation is ongoing, with authorities not making an official determination as to the motive of the attacks at this time. Cherokee County Sheriff Frank Reynolds said the suspect may have a "sexual addiction" and "may have frequented some of these places in the past," but said it was too early in the investigation to say whether they were dealing with a hate crime.

Cherokee County Sheriff's Office Capt. Jay Baker also said Wednesday that Long, 21, described having a "sex addiction" and said the massage parlor locations he targeted may have been "a temptation for him that he wanted to eliminate." Long also allegedly took "responsibility" for the shooting, authorities said Wednesday. 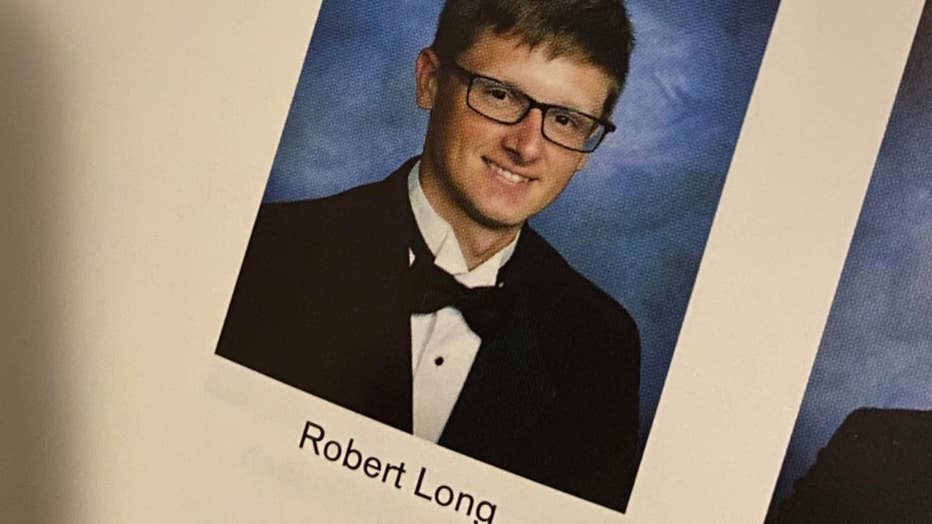 The 21-year-old is from Woodstock, Georgia, and graduated from Sequoyah High School in 2017. Classmates said they were shocked at the news.

Desire also described Long as religious and added that he "definitely wouldn’t have expected this behavior from him."

A female classmate, said that while she never knew Long "super personally," she remembers seeing him in school and described him as "quiet and really to himself."

"After talking to friends, no one would have expected this from him. People [called] him caring, and he was involved in the FCA group at school."

The classmate shared photos of Long from her yearbooks, including one that shows a quote from him saying he felt like God was calling him to be a "leader in the church."

"I really feel like God is wanting me to be a leader in the church..." the quote says. 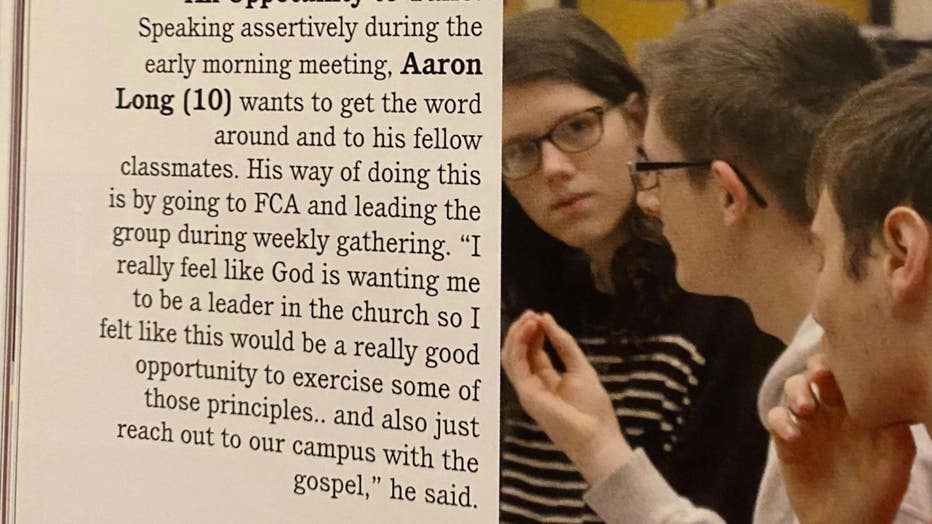 Another male classmate who spoke on the condition of anonymity said he didn't know Long "too well," but based on the photo released by police circulating in the news said "he looks completely different" than he did in high school.

"From what I can remember he was a really smart kid," he said. "He was really quiet and kept to himself the majority of the time. I didn’t run with the same crowd as him and didn’t know him personally, but he didn’t have a ton of friends and really kept to himself."

A second female classmate who also spoke on the condition of anonymity said she was "in shock."

"I really didn’t know him that well but I would’ve never expected this," she said. "We came from a pretty good town, and everyone seemed to know who he was or at least his name, but he was never super social. I hate to give him the benefit of the doubt because what he did cannot be justified but I just feel like there [has got to] be a reason for what he did." 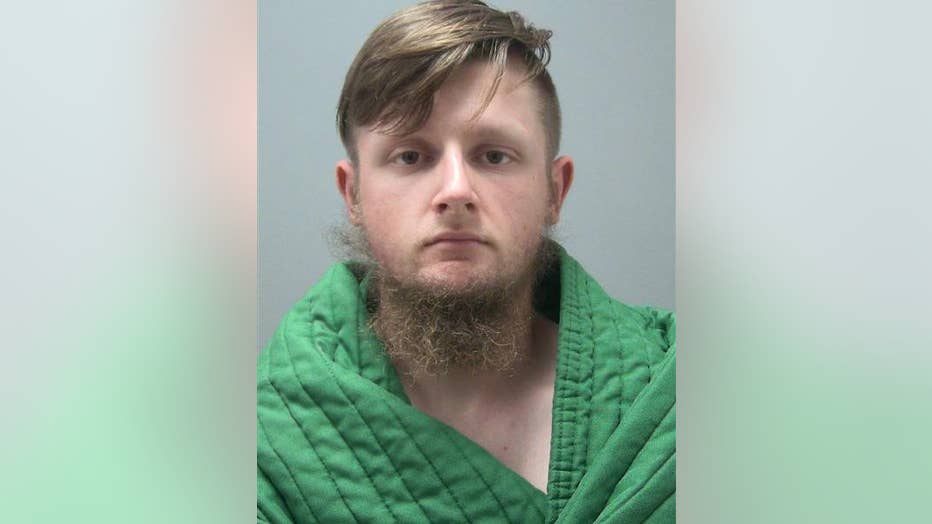 Long was a member of Crabapple First Baptist Church in Milton, Georgia, and social media posts obtained by The Daily Beast and Heavy.com show him speaking about his baptism.

"As many of you may remember, when I was eight years old, I thought I was becoming a Christian and got baptized during that time. And I remember a lot of the reason for that is a lot of my friends in my Sunday school class were doing that," Long appeared to say in the video, according to The Daily Beast. "And after that time, there wasn't any fruit from the root that is our salvation."

Crabapple told Fox News in a statement that the church is "grieved to hear the tragic news about the multiple deaths in the Atlanta area" and "heartbroken for all involved."

Long was taken into custody shortly before 9 p.m. on Tuesday, according to Cherokee County Sheriff’s Office spokesman Capt. Jay Baker.

The Atlanta Police Department said during a news conference Wednesday that authorities were able to track Long's phone and interviewed him on Tuesday night.

"He has some issues -- potentially [a] sexual addiction and may have frequented some of these places in the past," Cherokee Sherriff Jeremy Randolph McCord said during the news briefing.

Baker said Long has an issue that he "considers a sex addiction" and saw the massage parlor locations as "a temptation for him that he wanted to eliminate."

Long was allegedly on his way to Florida at the time of his Tuesday night arrest and indicated he was potentially going "to carry out additional shootings," Mayor Keisha Lance Bottoms said at the news conference.

Officials stressed that the investigation is ongoing, with authorities not making an official determination as to the motive of the attacks at this time.

Get updates to this story on FOXNews.com