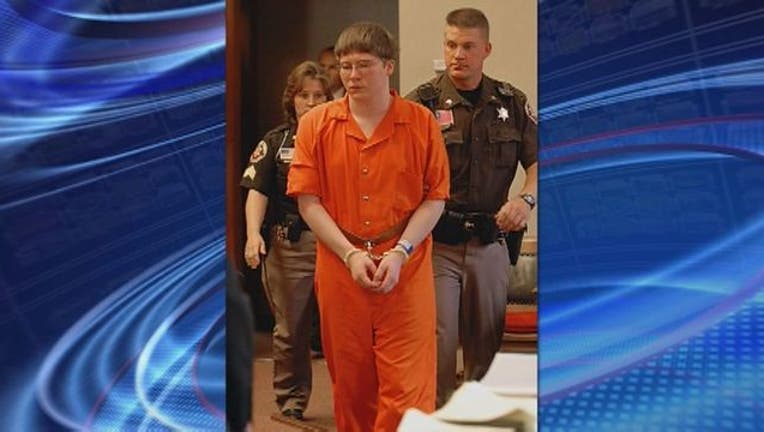 MADISON, Wis. (AP) — Attorneys for the man convicted of helping his uncle kill a woman in a case profiled in the popular Netflix series "Making a Murderer" are asking for his release while his appeal is pending.

A 48-page motion filed in federal court argues that Brendan Dassey is not a flight risk and would not pose a danger to the public if he's released.

A federal magistrate judge ruled in August that investigators tricked Dassey, then 16, into confessing that he helped his uncle, Steven Avery, rape and kill photographer Teresa Halbach in 2005. The judge ordered that Dassey, now 26, be freed within 90 days unless prosecutors appealed or decided to retry him.

Attorney General Brad Schimel has followed up with an appeal to the 7th U.S. Circuit Court of Appeals.