A few weeks ago, council asked for a cost estimate for renovating the site and using it as temporary shelter while waiting for proposals from developers.

AUSTIN, Texas - Austin City Council is getting some clarity on what it would take to renovate a vacant city building into a temporary emergency shelter.

Cost estimates have council members split over whether to even consider it.

In 2016, Austin City Council agreed to purchase the HealthSouth building on Red River near 12th Street. Since then, the building has been vacant.

That has some council members wondering why it isn't being considered to help the homeless population. “I think we really need to move forward and examine how we can use the space,” said Councilmember Ann Kitchen, District 5. 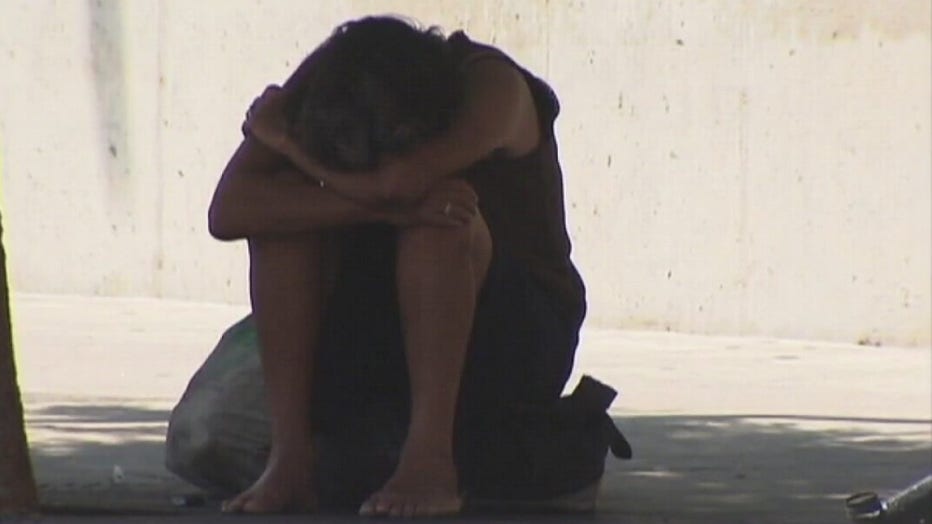 A few weeks ago, council asked for a cost estimate for renovating the site and using it as temporary shelter while waiting for proposals from developers. “The estimated cost is $2.5-6.6 million and the reason why it is an estimate, it is a range, is because we really don't know what to anticipate fully,” said Veronica Briseno, economic development director for the City of Austin.

“The city has been maintaining it well and it's an asset that we have that could be used in the interim while we wait for that longer planning and design process to create permanent housing in our downtown,” said Councilwoman Kathie Tovo, District 9.

The Economic Development Department also provided city leaders with an estimated completion date of necessary repairs. “The timeline we're estimating to be about 24 months to 30 months depending on, again, the extensiveness of the repairs and so forth,” Briseno said. 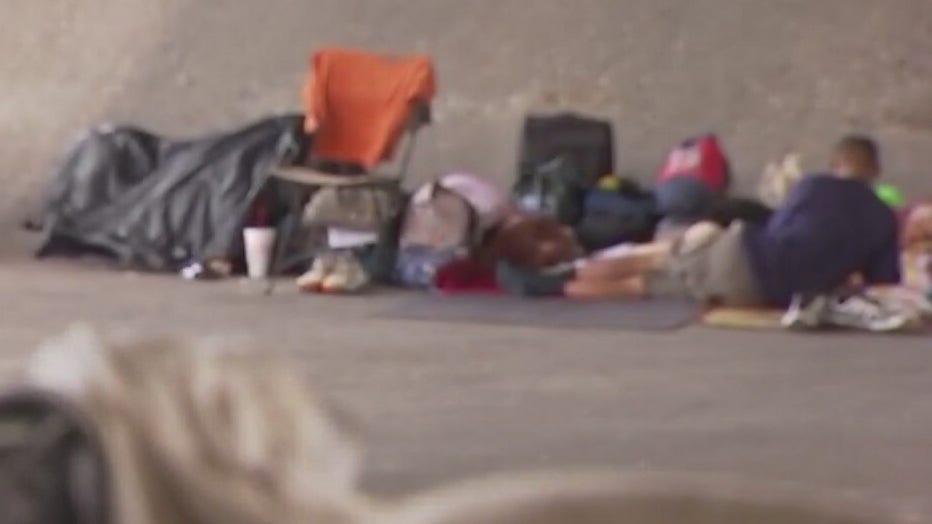 What to do with the building, which is in Councilmember Natasha Harper-Madison's district, is drawing mixed reviews. “I'm glad we can go ahead and resolve the question, now that the memo's come out, that basically stated for a temporary purpose, 1-2 year use, that this pretty hefty price tag and timeline that doesn't really make it a viable option to use as a temporary shelter,” said Harper-Madison, District 1.

“Well, it's important to understand what the costs would be, but, at the same time, that building has been empty for quite some time and we have a huge need for housing,” Kitchen said.

RELATED: Homeless community at East Austin camp creates committee 'for the homeless, run by the homeless'

To help with that need, the city manager has been looking for hotels and motels that wouldn't need major repairs in order to shelter homeless people in the city.

Council agreed to spend $8 million to buy and renovate the Rodeway Inn in Southeast Austin for that purpose. 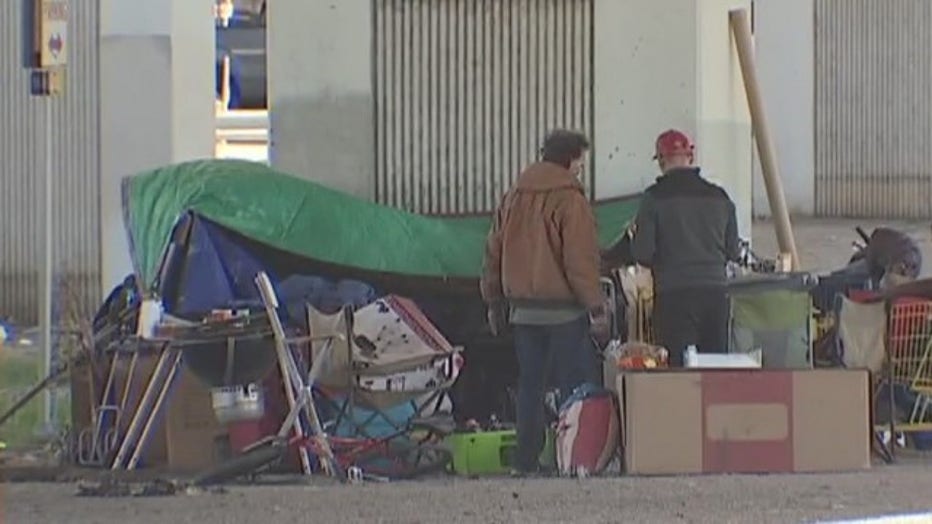 RELATED: Recent crimes lead to examination of violence connected to the homeless

Meanwhile, HealthSouth is costing $65,000-70,000 each month just in upkeep. “I believe it's a conversation we should have, as we continue to look for potential hotel/motel properties, whether, in the interim, we would like to use this property for that purpose,” said Tovo.

Austin City council is hoping the HealthSouth building will eventually be used for affordable housing. The Economic Development Department said the proposal process for that could take years.